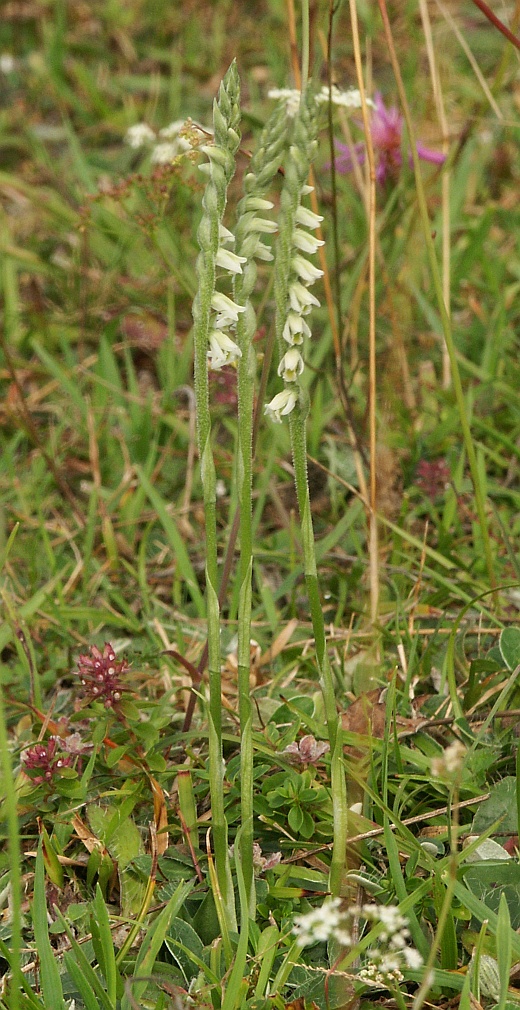 The area of distribution is from the Mediterranean zone of Northern Europe northwards and westwards to the Western Himalayas. In Great Britain and Ireland its northern-most occurrence is on the .