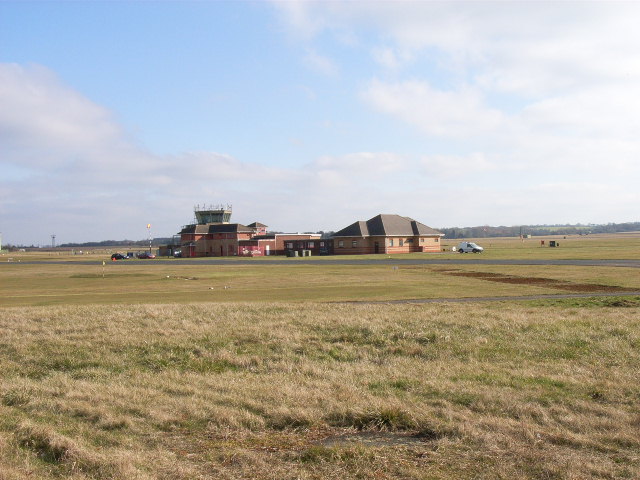 :"BEX redirects here. For the airline that operated under that name from 1984 to 2000, see .RAF Benson Airport codes|BEX|EGUB is a near Benson in , . It is home to the 's support helicopters, the and the EH101 Merlin, known as the Puma HC1 and the Merlin Mk3 and Mk3a.Benson is currently home to 28 (AC) Squadron and 33 Squadron and also to Oxford University Air Squadron and . In January 2008, 78 Squadron was formally stood up at RAF Benson to create, alongside 28 (AC) Squadron, a Merlin Force. 78 Squadron were previously a / Squadron based at in the ). Previous units once based there include the .

The helicopter (a ) and the Thames Valley and Chiltern helicopter (a Bölkow 105, call sign "Helimed24") are also both based at Benson.

The airfield is a well-known frost hollow.

Building work for RAF Benson began in 1937. RAF Benson was officially opened on 1 April 1939 and its first aircraft were 2 squadrons of which arrived on 3 April 1939.

The moved from and would stay (renamed as the Queen's Flight after the death of King George VI) until after the war, moving to in 1995.

The Battles, were replaced in December 1940 with medium bombers. At the same time the Spitfires of an unit arrived. It gained considerable fame as the home of photographic reconnaissance for the remainder of .