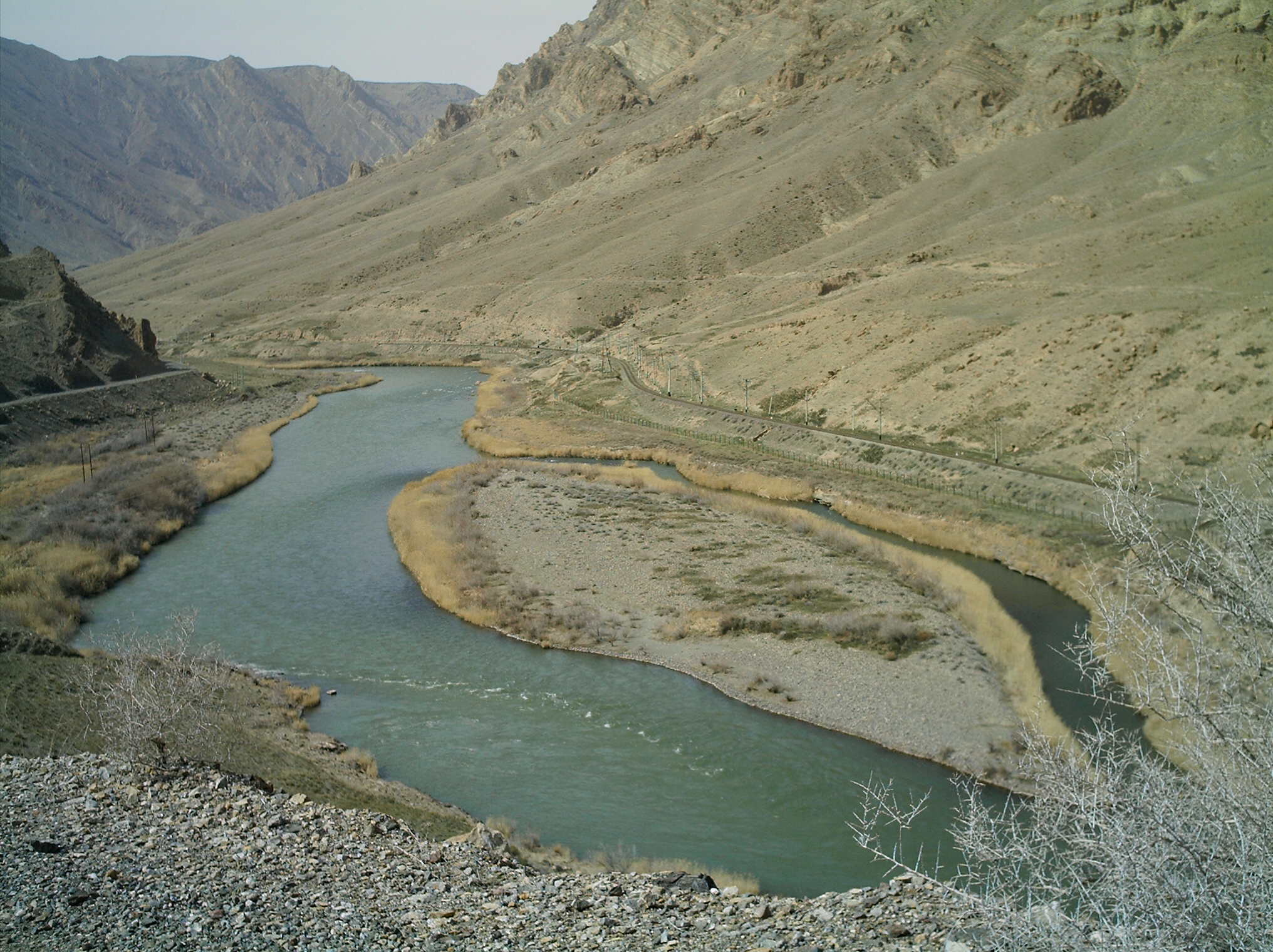 The Zangmar, Sariso, Ghotour River, Hajilar River, Kalibar River, Ilghena River, Darreh River and Balha River are the major tributaries of the Aras from the south (right). In Turkey the Ghareso river flows in on the left side. The Akhurian, Metsamor, Hrazdan, Azat, Vedi, Arpa, Vorotan, Voghdji and Megri rivers flow in from the Armenian north side (left). The Khachin River, Okhchi River, Kuri River and Kandlan River flow in from the Azerbaijan north side (left). [ [http://www.unece.org/env/epr/studies/armenia/chapter08.pdf (2001) "Chapter 8: Management of Water Resources and Quality" "Environmental Performance Review of Armenia" United Nations Economic Commission for Europe] ]

In Armenian tradition, the river is named after Arast, a great-grandson of the legendary Armenian patriarch .

In modern history, the Aras gained significance as a geographic political boundary. Under the terms of the and the , the river was chosen as the border limit between the Russian and s. Iran and the later built a joint dam on the Aras at area.

During the cold war some Iranian communists escaped to using this river. Also , a left [handed] writer, is swamped in Aras.