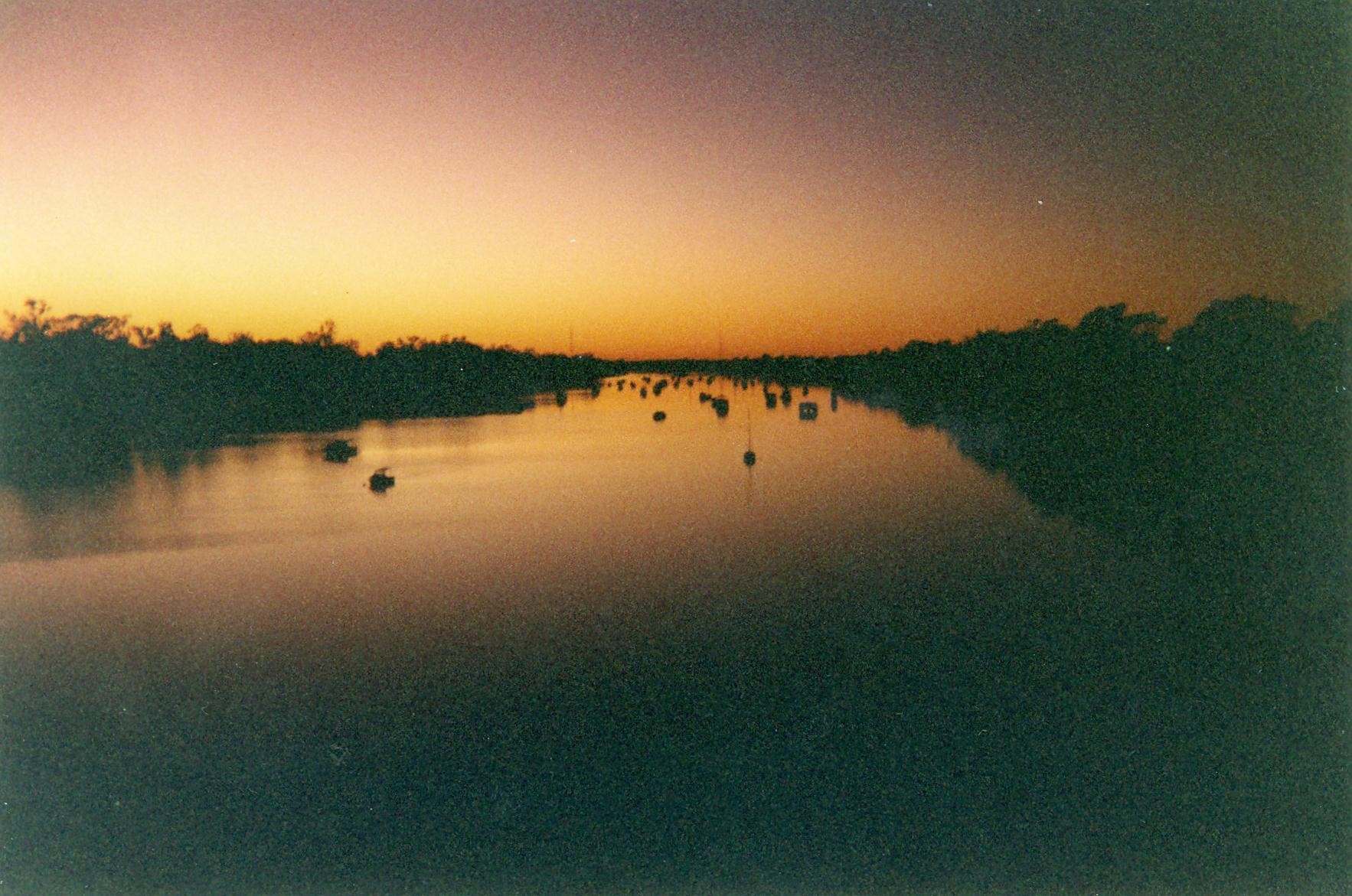 The Fitzroy River lies in , . Its catchment covers an area of 150,000 square kilometres, making it the second largest river catchment in Australia, after that of the Murray Darling system.The river is formed by the joining of the Mackenzie and Dawson rivers. The catchment stretches from the s in the west to the rivermouth in , near Rockhampton. It is bounded to the north by the catchment area and to the south by the catchment area.

Predominant industries in the catchment are mining, grazing and .fact|date=January 2008

The lower reaches of the river are home to salt water crocodiles, a recently captured example (2003) being in excess of 4 metres long. The prized Australian fish, the , also breeds in the river.

The Fitzroy was named by Charles and William Archer on , in honour of Sir Charles FitzRoy, Governor of the Colony of New South Wales, as Queensland wasn't to become a separate colony until 1859.

The city of Rockhampton is situated 40 kilometres from the coast on the river. During the 19th and early 20th centuries, the city was a major port, however rocky bars in the river prevented the Fitzroy from being used for navigation any further inland. As ships became larger, the lower reaches became less viable for commercial traffic, and today only pleasure craft and small commercial fishing boats use the river. Wharves which once lined the town reach at Rockhampton have now almost all disintegrated or been removed.

Nowadays, the river has a number of dams and weirs along its length. The Fitzroy River barrage at Rockhampton provides fresh water to city and surrounds, while the , on the (a tributary), provides water for irrigating cotton and domestic use for the town of Emerald.

* [http://www.bom.gov.au/hydro/flood/qld/brochures/fitzroy/map.shtml Map of the Fitzroy River catchment area, from Australia's Bureau of Meteorology]