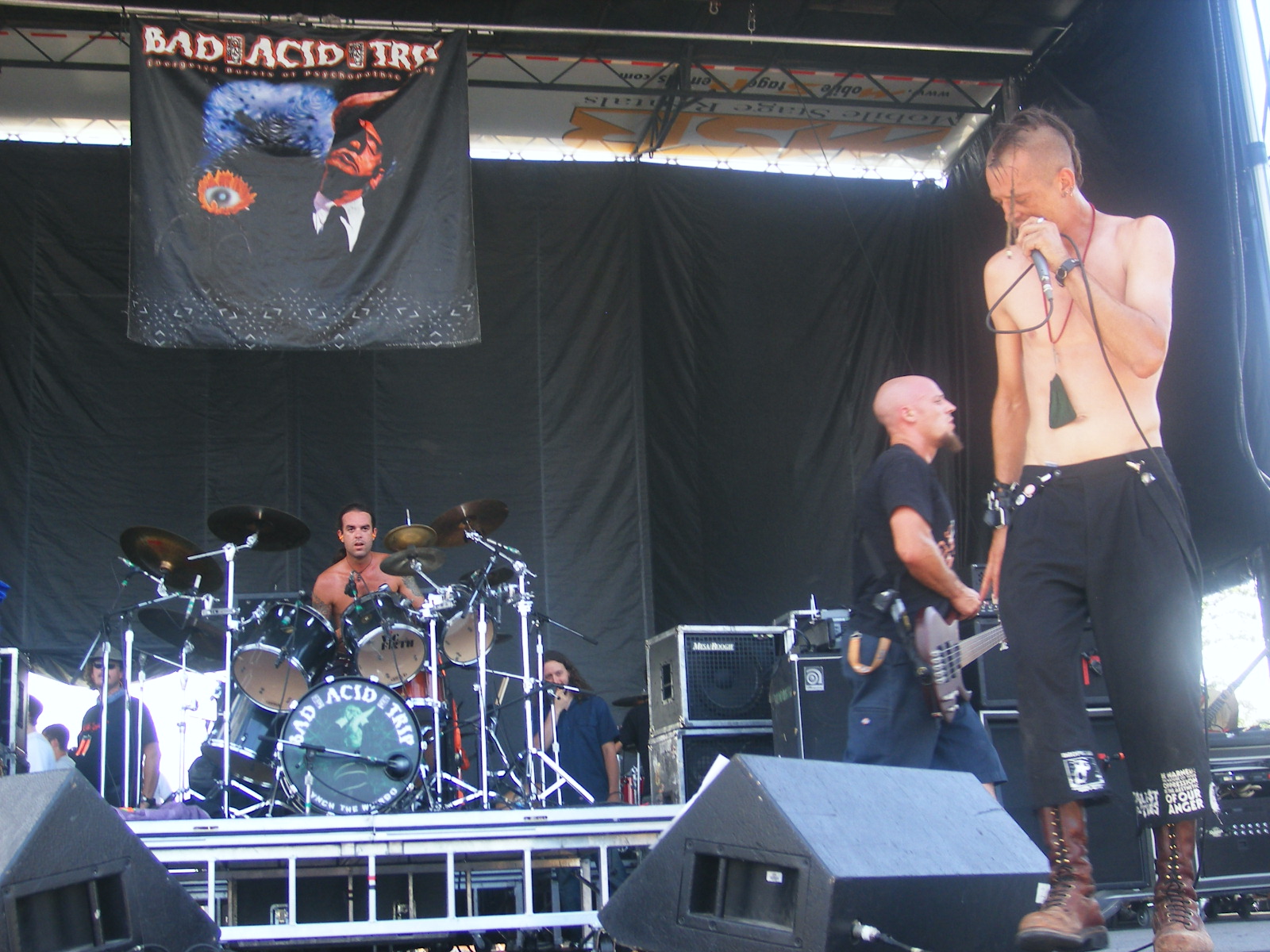 Bad Acid Trip is an American metal/rock band, currently signed to lead singer 's record label, . Their 2004 album, "", was produced by , another System of a Down member. In 2006 they performed on the second stage at the summer tour. According to the band's official website, they are currently working on their next album.

*Dirk Rogers and Keith Aazami both appear on the song "Funbus" on the Buckethead & Friends album .