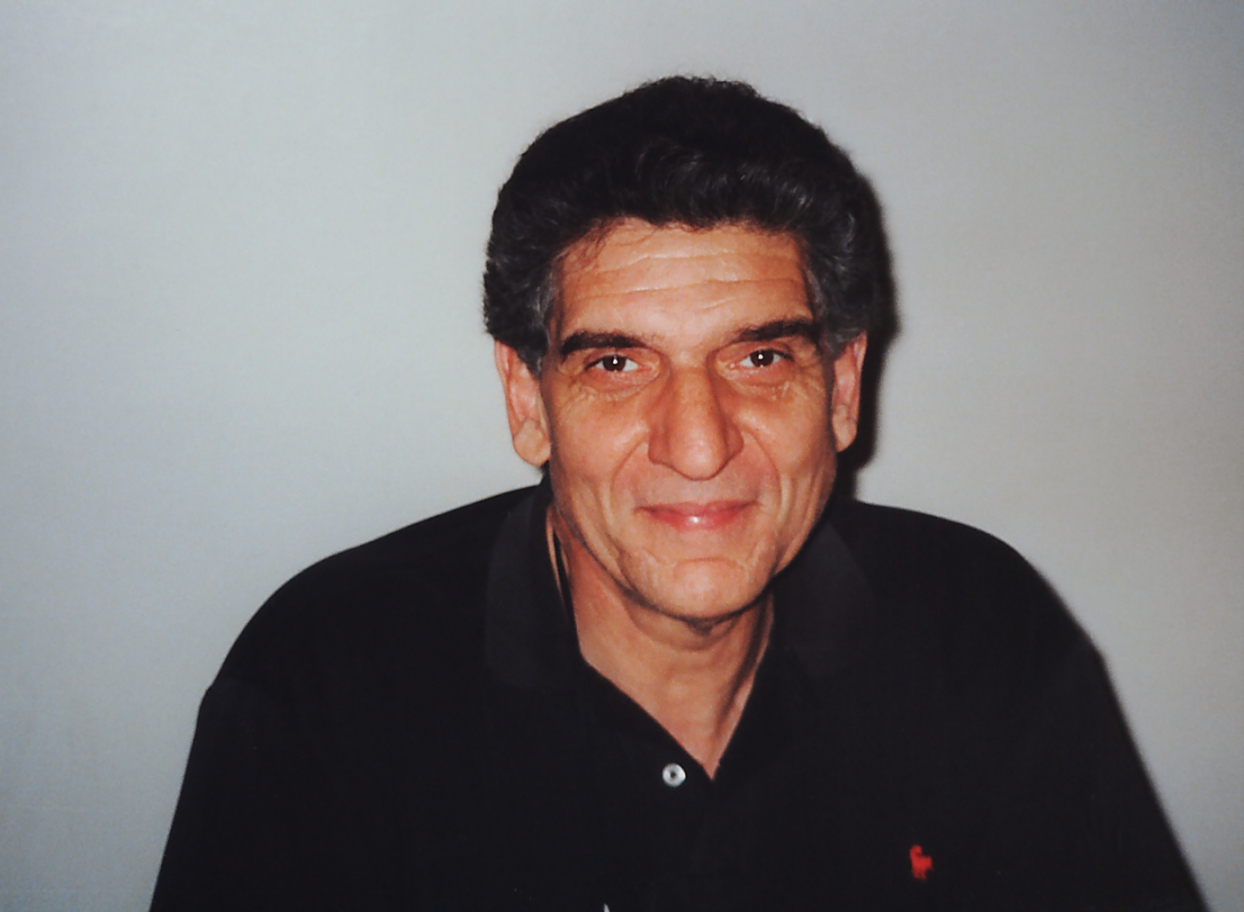 Born in to a working-class family, he first became hooked on acting when he was 4 years old and his mother took him to a local community theater. He studied theatrical arts at and earned a in from Indiana University. From 1971 to 1986, he toured with 's international theatre company, performing improvisational and prepared theater pieces on stages ranging from the to s in .

Katsulas was a regular on "", where he played Ambassador "". He also guest starred on many television shows, including "Alien Nation", "", "", "", "Millennium", "" ("The Enemy", "The Defector", "Future Imperfect", "All Good Things...", all as Tomalak) and "Max Headroom". He was also the voice of Scree the gargoyle in the video game "Primal". He also featured as a voice actor in the PlayStation 2 title "24 The Game" based on the TV series "24".

In early 2005, Katsulas was diagnosed with inoperable ; he died a year later, in , at the age of 59. He is survived by his wife and two children.