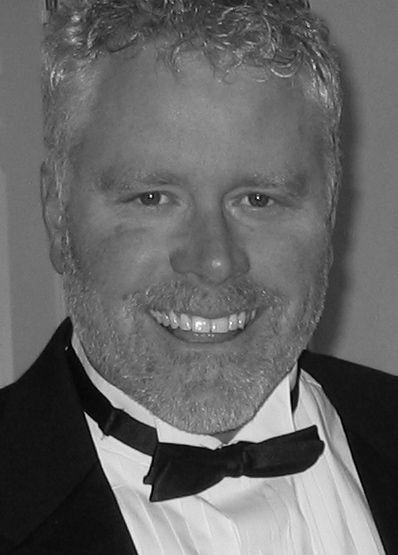 McNamara, an , was born in . Once a professional musician, McNamara's love for music is apparent in all of his series and movies. Spending his early career in all areas of the entertainment industry, Sean climbed his way up to producing and directing countless hours of hit television for the . McNamara is best known for his work in the film market, discovering and casting notable teen stars including , , , , and . McNamara along with are the founders of the production company. McNamara has continued to produce and create shows for MTV's , Nickelodeon, , and most recently, .

McNamara briefly appeared as the singing cowboy in the "" musical episode "" and as an alleged alien abductee in the episode "Close Encounters of the Beans Kind". On "", McNamara had a cameo appearance as a Plumber in the episode "Out Of Control".

McNamara shares the same name as the fictional plastic surgeon, , in 's "".