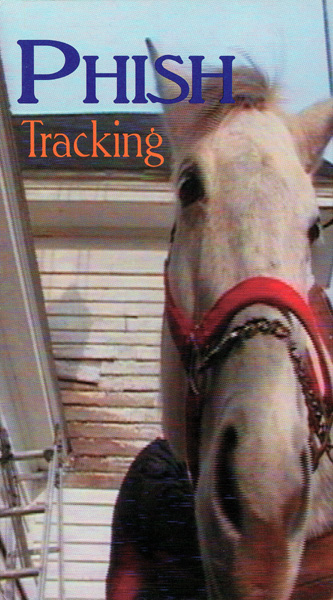 "Tracking" (1994) is a documentary about the band and the recording of the album "Hoist". It is directed by the band's bass player, , who wrote, for the packaging:

:While in the studio recording the album 'Hoister' (sic) I sported a video camera. Sometimes I pushed the record button. Others, the stop. Alas, I edited. Using machines small yet sweet, I assembled "Tracking". This isn't about railroad tracks or stuffing things up the tender nostril. It's about 48 tracks of sound, adjacent on strips of plastic. Like mixing lilac petals, , chunks of butter, and fennel into a soup. "Tracking" is the recording of different , adjacent on strips of plastic. . . .

Many of the musicians on the album, , , and actor , are shown recording tracks that eventually wound up on the album. The documentary is approximately 25 minutes long and was produced by Cactus Films.