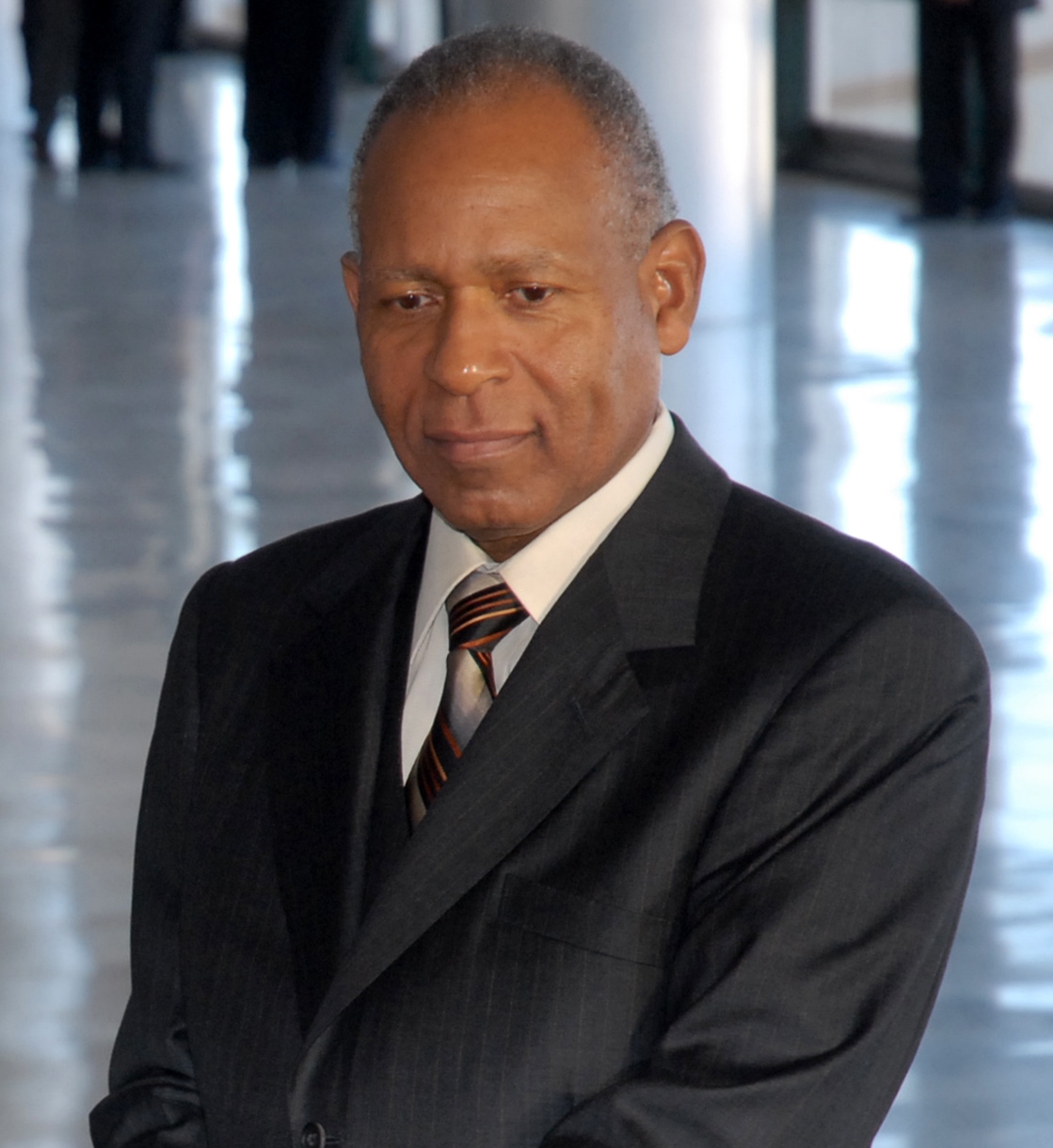 Manning received his secondary education at , San Fernando from the in Mona, in 1969. After graduation he returned to Trinidad where he worked as a geologist for . He entered Parliament in 1971 representing the San Fernando East constituency.

After graduating from the University of the West Indies, Manning worked as a geologist with Trinidad Ltd., until he ran for Parliament in 1971. Between 1971 and 1978 he served as Parliamentary Secretary in various Ministries before being appointed junior Minister in the Ministry of Finance. In 1979 he was given the additional position of junior Minister in the Office of the Prime Minister. In 1981 he was given a full Cabinet position of Minister of Information and Minister of Industry and Commerce. Between 1981 and 1986 he served as Minister of Energy and Natural Resources.

In 1995 Mr. Manning called a General Election one full year before it was constitutionally due. In this election both the PNM and the UNC won 17 seats each and the NAR won 2 seats. The UNC and the NAR united in a coalition and formed the government, Basdeo Panday replaced Manning as Prime Minister. Mr. Manning served as Leader of the Opposition once again, also losing the 2000 elections. The 2001 elections ended in a tie, with both the Opposition PNM and the governing winning 18 seats. A. N. R. Robinson appointed Manning Prime Minister. Unable to elect a Speaker of the House of Representatives, Manning proceeded to rule without Parliament until the need to pass a Budget forced him to call elections in October 2002. His party won this election with 20 seats to 16 for the UNC and formed the new government.

Under the current PNM administration es have been substantially reduced and Corporation Tax has been reduced from 35% to 25% of profits for most companies. The Government has also re-instituted free education and founded a new University of Trinidad & Tobago. The economy is currently booming, primarily due to high natural gas and oil prices and to significant increases in natural gas production. Unemployment is currently at historic high levels, with many jobs being outsourced by Chinese immigrants in the construction industry.Violent crimes such as murders, rapes and kidnappings, rose sharply between 2002 and 2006, leading to widespread public dissatisfaction with the Government's ability to address crime. Under the Manning administration Trinidad and Tobago have been ranked 10th on highest murder rates in the world, as of September,2008 figure stand at 395 person killed in 2008 compared to 367 in 2007 .There are also two members of his political party, that are sitting Members of Parliament, who are currently on corruption charges, and a senior member of his Cabinet who is being investigated by the for alleged corruption. Patrick Manning has been considered by citizens of Trinidad and Tobago to be an aspiring dictator with associations that includes Fidel Castro and Hugo Chavez.

In September 2007, he received an honorary doctorate from , .

In 2007, Manning called for a general election to be held on . The PNM won this election with 26 of the 41 seats and Manning began his third term as Prime Minister.