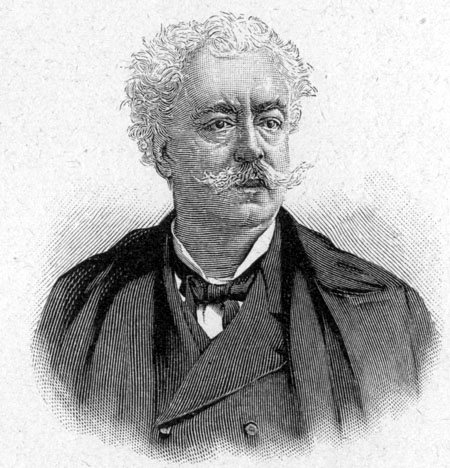 Edmondo De Amicis (, &mdash;, ) was an Italian novelist, journalist, poet and short-story writer. His best-known book is the children's novel "Heart" (or "Cuore").

Born in (part of the city of Imperia), he went to military school in , and became an officer in the new Italian Kingdom. De Amicis fought in the battle of Custoza during the Third Independence War, a defeat of Savoy forces against the ; the spectacle left him disappointed, and contributed to his later decision to leave military life.

"Heart" was issued by Treves on , , the first day of school in Italy. Its success was immense: in a few months it was printed in 40 Italian editions and translated into tens of languages. Its praise for the creation of Italy in the previous decade contributed to its reception, but also made it draw criticism from some Roman Catholic politicians for failing to depict the nature of the 's opposition to the annexation of Rome.

The nationalist message visible in De Amicis' works was soon fused with a commitment to (a trend visible within "Heart"). In 1896, he adhered to the .

De Amicis died in . His last years were marked by tragedy and spent in reclusion; he was marked by his mothers' death, and the frequent conflicts with his wife - ultimately, these were the source of an even greater emotional shock for De Amicis, as they led to his son Furio's suicide (as schoolchildren, Furio and his brother Ugo had served as inspiration for "Heart").