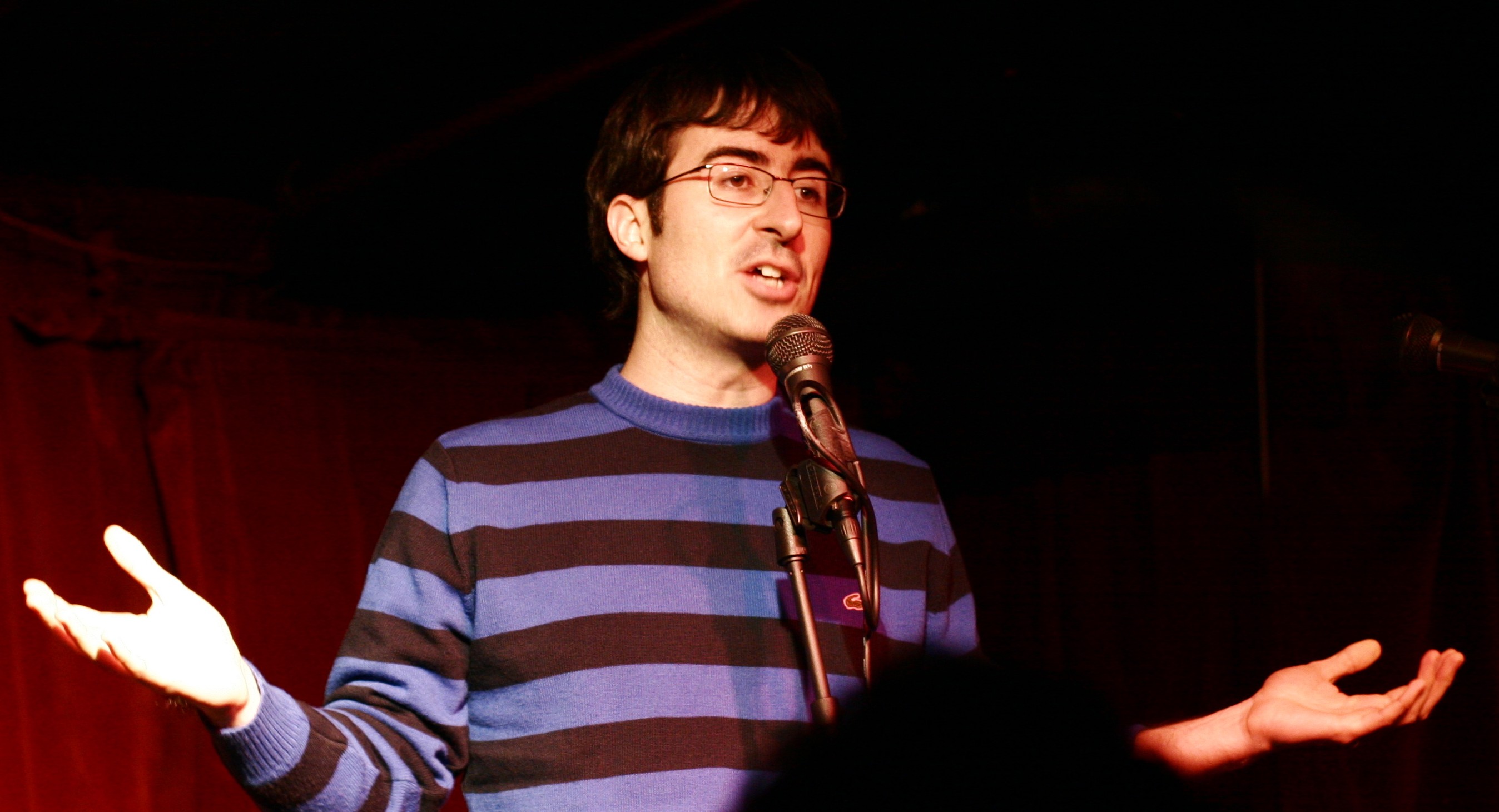 John Oliver (born ) is a British , and for "The Daily Show With Jon Stewart". His previous credits include "" with and , "Political Animal", "" and "".

Born in , , Oliver attended in , and is a graduate of , where he studied English and was vice-president of the Cambridge Footlights. [cite news|title=1997-1998|url=http://www.footlights.org/1990.html|accessdate=2007-10-20] According to his biography on 's website, his lists his occupation as "comedian" and a passport "never lies". Oliver is a fan of English club Liverpool. [cite web| url=http://nymag.com/daily/intel/2007/04/john_oliver_fears_the_end_times.html| title=‘Daily Show’ Correspondent John Oliver Fears We're in the End Times| date=2007-04-10| accessdate=2008-04-19]

Oliver also wrote and presented the current campaign to have viewers use (). Shown in brief segments before shows, "The following program contains accents you would have heard a lot more if you hadn't thrown our fucking tea into Boston Harbor," says one. "Not even British people can follow the British accent 100 percent of the time. Therefore you, like me, might want to use closed-captioning." Oliver has begun using some of these jokes in his current stand up routine. [cite web| url=http://www.tvweek.com/blogs/blink/2007/05/translated_from_the_british.php| title=Translated from the British| date=2007-05-21| accessdate=2008-04-19| publisher=TVWeek]

Oliver was one of the many writers on the picket lines during the Writer's Guild strike which brought "The Daily Show" to a halt, [cite web| url=http://gothamist.com/2007/11/15/john_oliver_wri.php| title=John Oliver, Writer| date=2007-10-15| accessdate=2008-04-19] but he appeared on the show upon its resuming production on . During a sketch, he pointed out that he is in the U.S. on a which requires him not to strike while the show is in production and violation of the terms of the visa would be grounds for deportation.