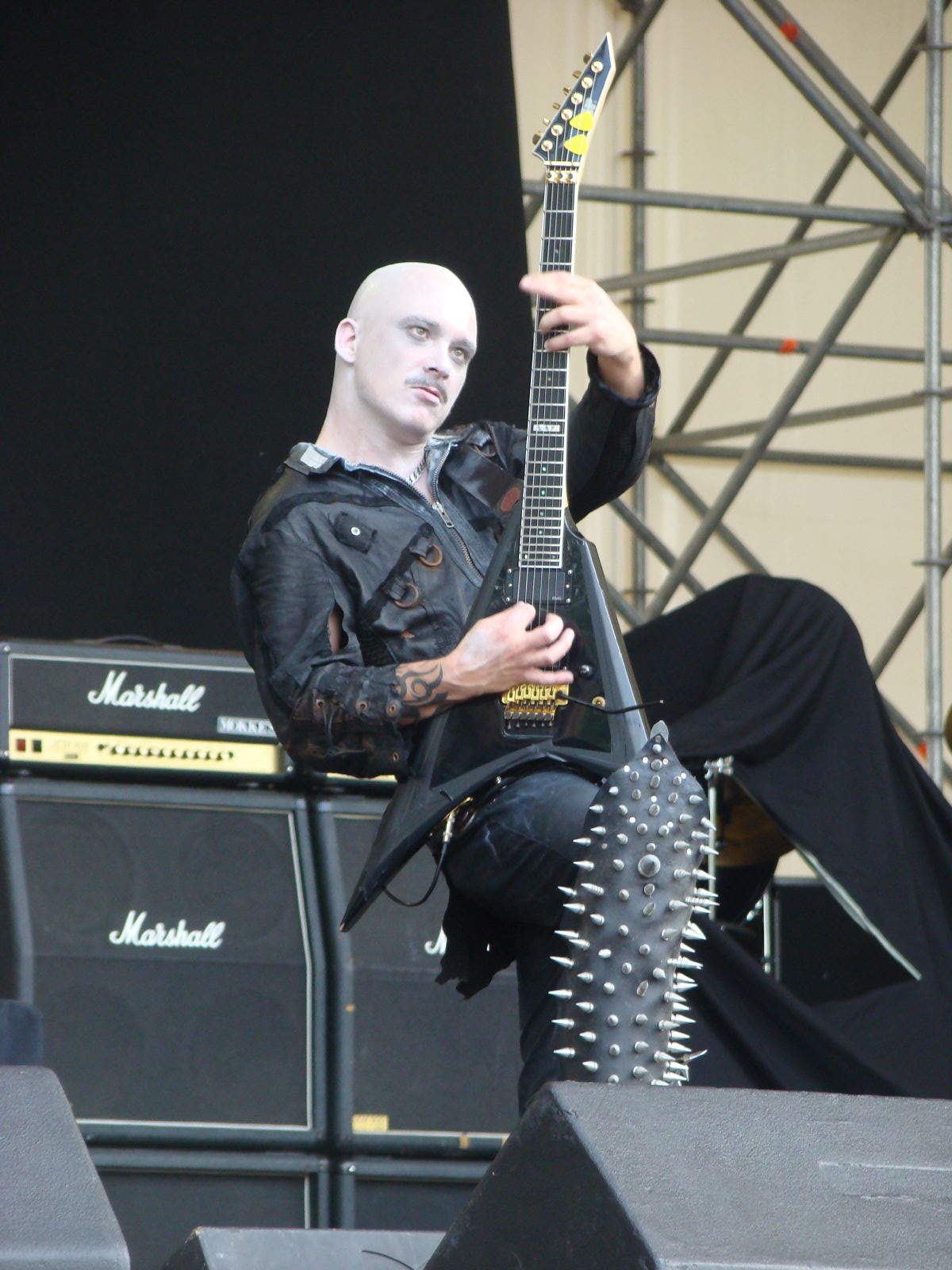 Galder is a Norwegian , , and whose birth name is Tom Rune Andersen. He is from the small town , north of . He is a founding member of the band as well as the lead guitarist in . In 1993, under the Grusom, he, and created Old Man's Child. On Old Man's Child albums, he has performed vocal work, guitars, bass, and keyboards, though with a full line-up his primary instruments are guitar and keyboards, as well as vocals. He joined Dimmu Borgir in 2001 but has kept Old Man's Child alive.

Galder has also worked with other Norwegian bands like . Member of Dødheimsgard Aldrahn wrote some of the lyrics for Old Man's Child demo .