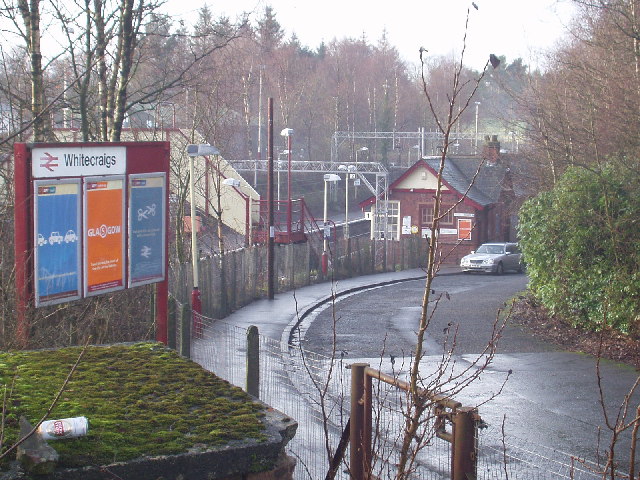 Since the line was electrified in 1962 the basic service has been a half hour service throughout the day (Mondays to Saturdays), with additional peak hour trains (Mondays to Fridays). From 2005 a half hourly Sunday service has also been provided.

Class 303 "Blue Train" electric multiple units provided almost all trains services for many years thereafter, being joined by the almost similar Class 311 from 1967. Services are now mainly operated by the Class 314 EMUs.