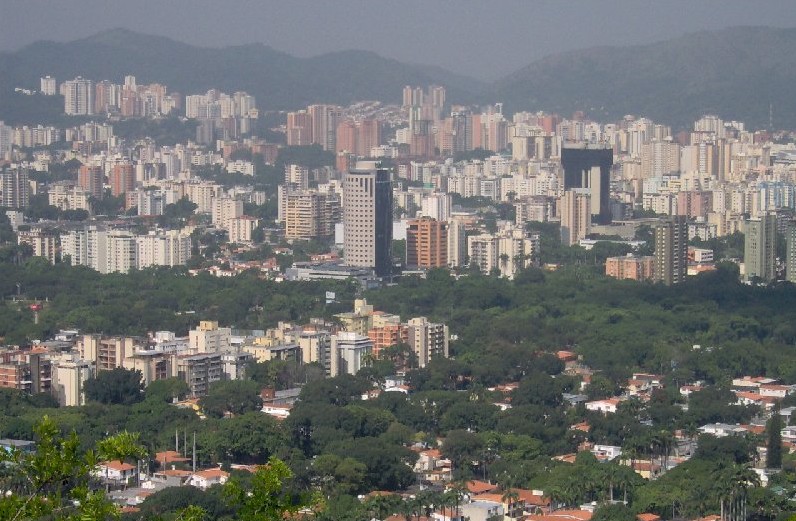 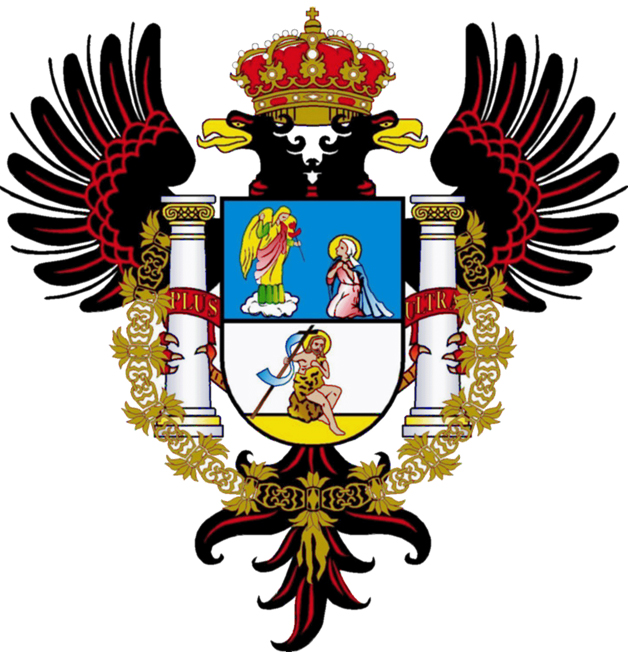 Valencia is the capital city of , and the third largest city of .

The city is an economic hub that contains Venezuela's top industries and manufacturing companies. The population of Valencia reached some 1.5 million in the year , and it is expected to grow dramatically in the years to come. Greater Valencia unofficially incorporates the communities of , San Diego, and other smaller bordering cities. lies some 180 km away to the East.

The area was already inhabited in the IV millennium BC. They were mainly hunters and gatherers and could have already develop some elementary forms of agriculture. Between 200 and 1000 A.D. an important settlement took place, specially close to the Valencia Lake.

Around the year 1000 migrations started to come from the Orinoco area, probably arriving along the Pao river. The fusion of previous settlements with these new populations gave rise to the Vacencioide culture. [ [http://www.carabobo.gob.ve/municipios2.php?id_municipio=1 History of Valencia (Spanish)] ] [ [http://www.notitarde.com/portadas/ediciones/aniver/aniver2004/huella.html Pre-Colombian history in Notitarde (Spanish)] ]

People in the area belonged mostly to Arawak groups. They were hunters and gatherers, but they also fished, grew maize and cotton. Their houses were built on artificial mounds on the valleys that were often flooded with water from the Valencia Lake.

Archaeologists have found mostly pottery from that time. Valencia was founded by Captain on , ndash as the locals are proud of reminding visitors, eight years before . It was the first Spanish settlement in central Venezuela and its official name was "Nuestra Señora de la Asunción de Nueva Valencia del Rey". The encomiendas put the Indians living in the region under the control of the Spanish settlers. They started to displace the native population from the most fertile land, but they also started merging with them.

The infamous conqueror besieged the city in .In it was raided by French pirates, who burnt down its City Hall, thus destroying many very important documents about the early settlement of Venezuela. The German scientist visited the city on his trip through the Americas. He reported that at the time of his visit the city had around 6000 to 7000 inhabitants. On , the was fought on the outskirts of the city, sealing the independence of Venezuela from imperial Spanish rule.In 1830 Valencia became capital of Venezuela after it separated from the Great Colombia. It stopped being capital sooner afterwards and became once more the seat of the national government in 1858 after the Monagas was toppled and the March Revolution took place. On November 15, 1892 the University of Valencia, future University of Carabobo, was founded. When dictator Juan Vicente Gómez died in 1935, Valencia was a small city. The oil revenues and industrialization that came along lead to a population explosion. Many immigrants, firstly from Europe and increasingly then from other Latin American countries, chose Valencia as the place to live in Venezuela.

The first direct election of local governments (including those of the mayor and of the state's government) took place in 1988.

Valencia was one of the places where Hugo Chávez's proposal for the constitutional reform was rejected with the highest proportion of votes: around 59.21% of the population rejected it [ [http://www.cne.gov.ve/divulgacion_referendo_reforma/index.php?cod_estado=07&cod_municipio=09 Results for constitutional referendum in Valencia] ] .

Valencia is located in a central valley, surrounded by a mountain range called the Coastal Range (""). On the eastern outskirts of the city lies , Venezuela's second largest lake. To the West and Northeastern part there are mountains. The South is an extension of the Venezuelan grasslands, the Llanos.

The city of Valencia makes up the urban part of the Valencia municipality. This municipality comprises the following civil parishes:

[http://iies.faces.ula.ve/Proyecciones_de_Poblacion/Carabobo.htm Population for Carabobo's parishes according to projections by the Universidad de los Andes]

"Valencia", due to its latitude and closeness to the sea, has relatively warm temperatures. The yearly average is 26 °C (23,3 °C under shade, maximum of 32,6 °C and minium of 18,5 °C). The city is located 479 metres over sea level. The alisian winds refreshen the temperate in the afternoon.

The main centre of higher education in Valencia is the , one of the most important public universities of Venezuela. The direction of the University and some administratives centres are located in the municipality of valencia, whereas most of the buildings are currently in the Naguanagua municipality.

*Valencia Athenaeum: a cultural centre where concerts and art exhibitions regularly take place.
*Municipal Theater of Valencia: It is the main theatre of Carabobo. It was finished in 1895 following the architecture of French theatres of the time.

*Páez House: a house that was own by Antonio José Páez, now a museum
*Celis House: it is the seat of the Museum of Art and History and the Lisandro Alvarado Foundation.
* Museum of History and Anthropology: this museum contains an important collection of the pre-Columbian and colonial heritage of Venezuela.
*Iturriza Palace or Quinta Isabela, Museum of the city (Museo de la Ciudad).
*Museum of culture holds different temporary arts exhibitions.

Parks and points of interest

*Negra Hipólita Park or Fernando Peñalver Park: a large park with gardens, concert halls, cultural centres and facilities for children to learn traffic rules and celebrate parties
*Valencia's Metropolitan Park (Parque Metropolitano): a park on the Southern part of the city where the Bull Ring is located, but also an area used for many concerts and national and international festivals and exhibitions.
* (Acuario de Valencia): This is the largest aquarium in , it contains also a serpentarium, a terrarium and a small zoo with lots of animals endemic to Venezuela. It also has some facilities for children to play.
*Plaza Monumental de Valencia: this is second largest in the world and is located right in Valencia's Metropolitan Park.
*Cerro Casupo Municipal Park: a natural park on the mountains, some 693 hectares big, to the West of the city. [ [http://www.casupo.org.ve/ Sitio del Cerro Casupo] ]

The city is well connected with the rest of the country by a network of highways and roads well maintained by INVIAL.

A modern metro system is being constructed that will connect the city's remote suburbs with the downtown area.
*Buses are the main means of mass transportation. There are two bus systems: the traditional system and the "VALBUS". The traditional system runs a variety of bus types, operated by several companies on normal streets and avenues::*bus; large buses.:*buseta; medium size buses.:*microbus or colectivo; vans or minivans.
*The airport, (SVVA), is the nation's third busiest. It is served by all major Venezuelan airlines.

Valencia is twinned with: