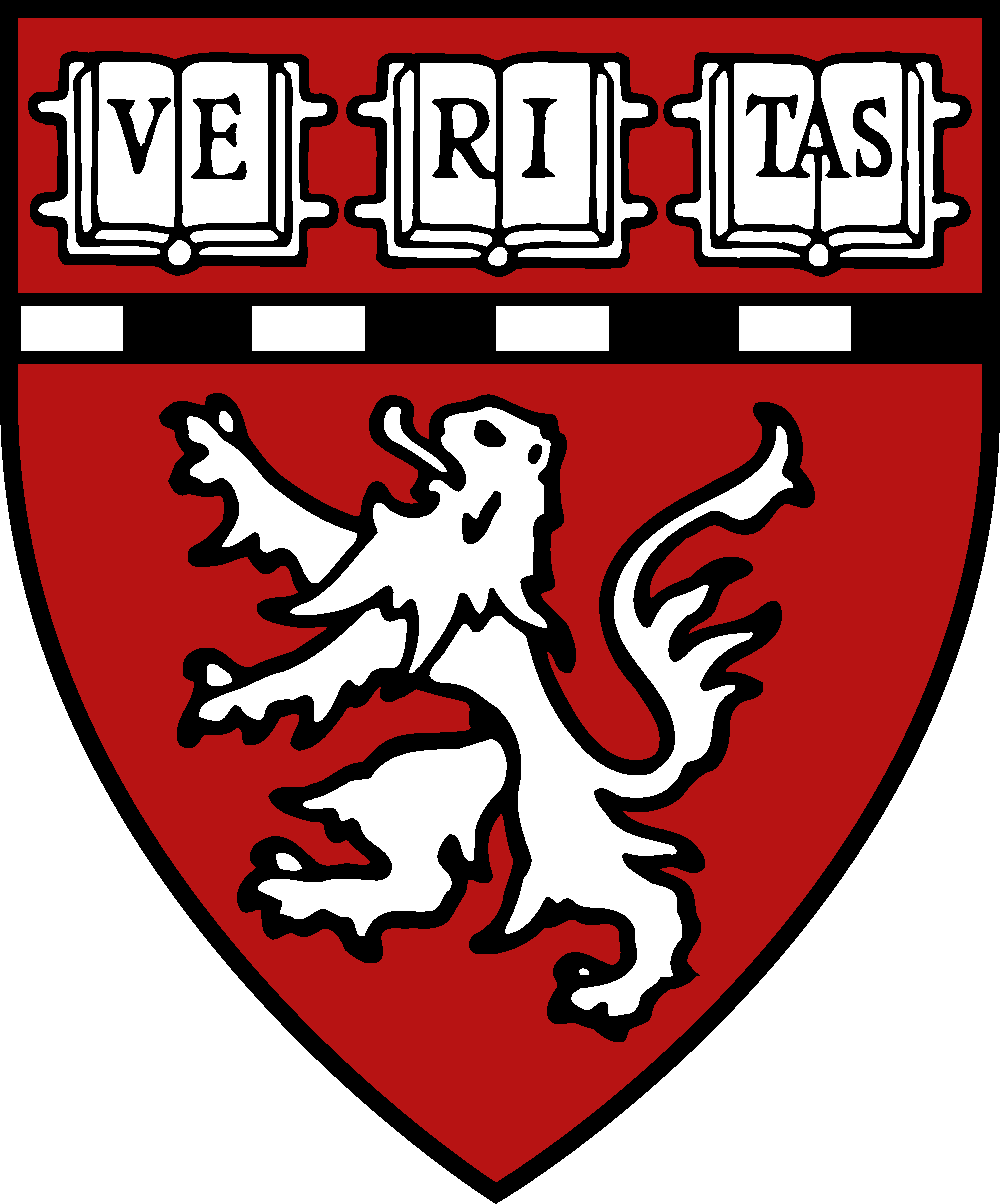 Harvard Medical School (HMS) is one of the graduate schools of and currently the #1 medical school in America, as ranked by . It is an American located in the of the Mission Hill neighborhood of .

The school has a large and distinguished faculty to support its missions of education, research, and clinical care. These faculty hold appointments in the basic science departments on the HMS Quadrangle, and in the clinical departments located in multiple Harvard-affiliated s and institutions in Boston. There are approximately 2,900 full- and part-time voting faculty members consisting of assistant, associate, and full professors, and over 5,000 full or part-time non-voting instructors.

Prospective students apply to one of two tracks to the M.D. degree. "New Pathway", the larger of the two programs, emphasizes . "HST", operated by the , emphasizes medical research.

The current dean of the medical school is Dr. Jeffrey S. Flier, a diabetes specialist and the former Chief Academic Officer of the .

The school is the third oldest medical school in the US and was founded by Dr. John Warren on September 19th, with , and . The first lectures were given in the basement of Harvard Hall and then in . The first class, composed of 2 students, graduated in 1788.

It moved from Cambridge to 49 Marlborough Street in Boston in . From 1816 to 1846, the school, known as Massachusetts Medical College of Harvard University, was located on Mason Street. In 1847, the school relocated to North Grove Street, and then to Copley Square in 1883. The medical school moved to its current location on Longwood Avenue in 1906, where the "Great White Quadrangle" with its 5 white marble buildings was established. [cite web|url=http://hms.harvard.edu/public/history/history.html|title=Harvard Medical School - History|accessdate=February 25|accessyear=2007] [cite web|url=http://www.countway.harvard.edu/archives/historyNotes.shtml
title=Countway Medical Library - Records Management - Historical Notes|accessdate=February 25|accessyear=2007] The architect for the campus was the Boston firm of .

The Harvard Medical School Dubai Center (HMSDC) Institute for Postgraduate Education and Research launched in 2004 through a joint effort by Partners Harvard Medical International and Dubai Healthcare City (DHCC), HMSDC is part of the Government of Dubai’s mission to develop DHCC into a center of excellence for health care delivery, medical education, and research. [http://www.hmsdc.hms.harvard.edu/about_hmsdc.html]

These three institutions are often referred to as the "Harvard Trinity" by students and faculty. This is because their affiliations have been in place for the greatest period of time and every department is directly affiliated with the medical school.

Upon matriculation, medical and dental students at Harvard Medical School are divided into five societies named after famous HMS alumni, with the exception of HST. Each has a society master along with several associate society masters who serve as academic advisors to students. In the New Pathway program, students work in small group tutorials and lab sessions within their societies. Every year, the five societies compete in "Society Olympics" for the famed Pink Flamingo in a series of events (e.g. dance-off, dodgeball, limbo contest) that test the unorthodox talents of the students in each society. HST currently possesses the Pink Flamingo, [cite web|url=http://hst.mit.edu/servlet/ControllerServlet?handler=EventHandler&action=viewOne&eventId=2211
title=HST MD Class of 2009 Wins HMS Society Olympics|accessdate=March 2|accessyear=2007] having won it three years in a row.

In 's book, "", the medical school and its students are referred to as "BMS" (Best Medical School/Students). The novel is set in the famed hospital in Boston where the author spent his internship year.

In 's book, "Doctors", the main plot is set in Harvard Medical School (HMS) where the main characters attend.

* - First Lady of the United States on "The West Wing"
* - character on "M*A*S*H"
*John Becker - character on the sitcom "Becker"
* - character on "", commits to attending the school at the end of the series after her term as an undergraduate from Yale
* - character on "", who begins her internship at Seattle Grace Hospital after graduating.
*Wilbur Larch - an at The St. Cloud's orphanage in 's classic novel . Adapted into film.
*Dr. Elliot Nussbaum from graduated at age 13 and was published in The New England Journal of Medicine at the age of 15.
*Dr. , a character on "", and its successful spin-off, "".
*Eleanor Abernathy, the Crazy Cat Lady that toss living cats to everyone in
*Father Damien Carrass in "The Exorcist". Psychologist trained at Harvard.
*Edward Cullen, (Edward Anthony Masen Cullen) vampire from the by