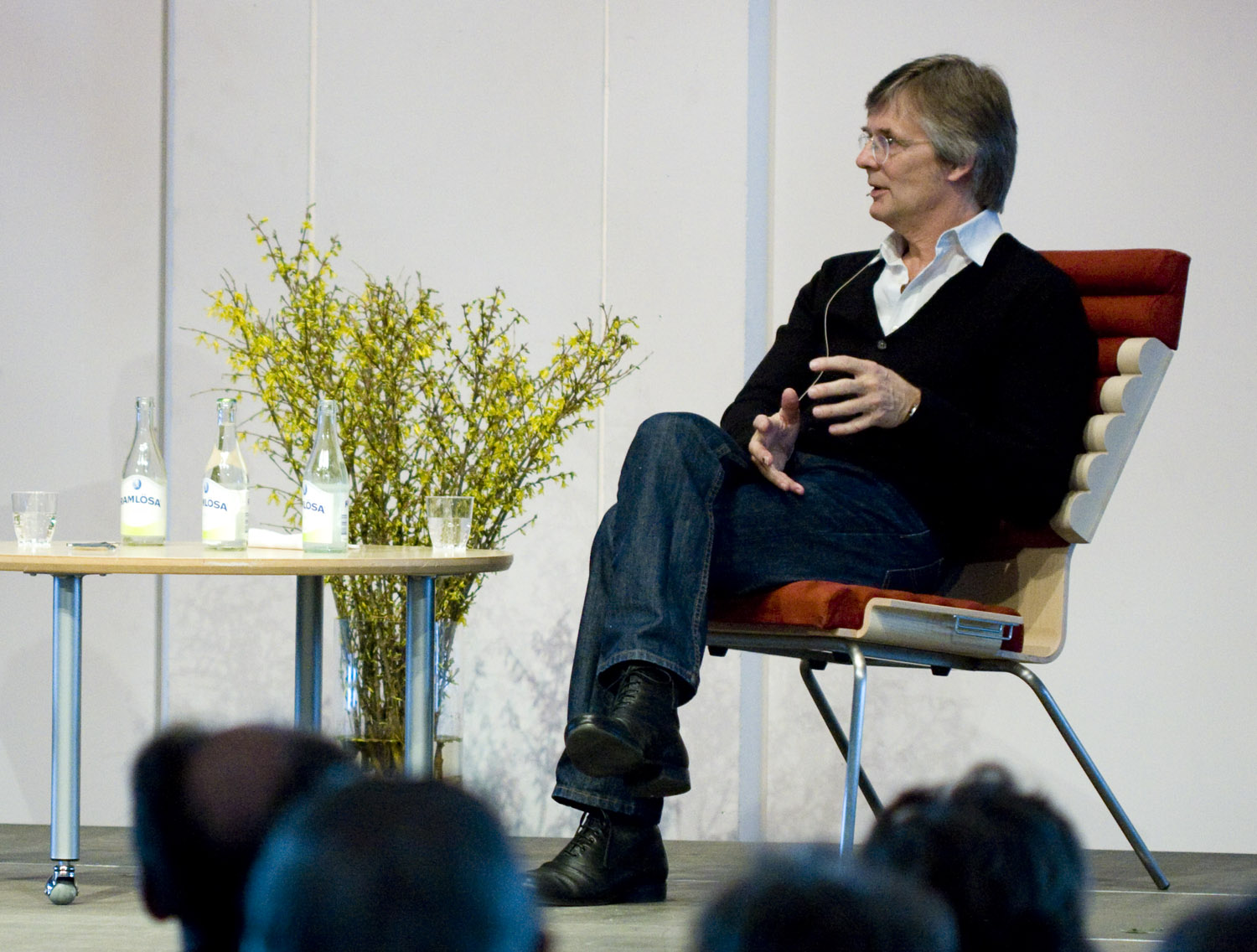 Bille August (born , ) is a Danish and director. Most of his projects have been in co-operation with Swedish production and with a mainly Swedish cast. He was partially educated in Sweden and also married to Swedish actress from 1991 to 1997. His film from 1987 won both the , and . He is one of the very few directors to win the twice, winning the prestigious award again in 1991 for , based on the autobiographical script by . He later went to , directing several films, but so far none have been as successful as his early work.

* "Pelle Erobreren" (, Pelle the Conqueror)
** based on a novel by Danish author
** won the at the and an