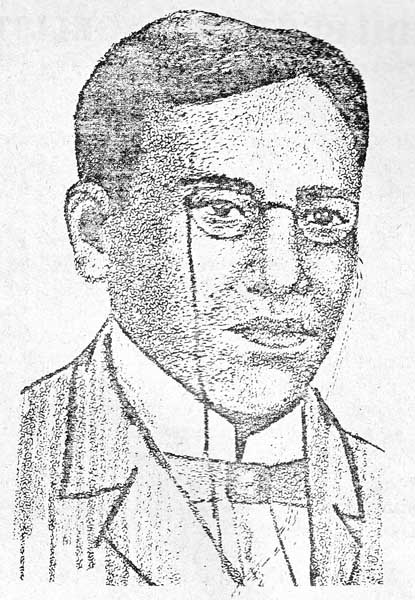 Edilberto Evangelista (1862 - ) was a civil engineer trained in the , . He returned to the shortly after the start of the revolution and quickly rose to the rank of Lieutenant General in the . He died in 1897 at the .