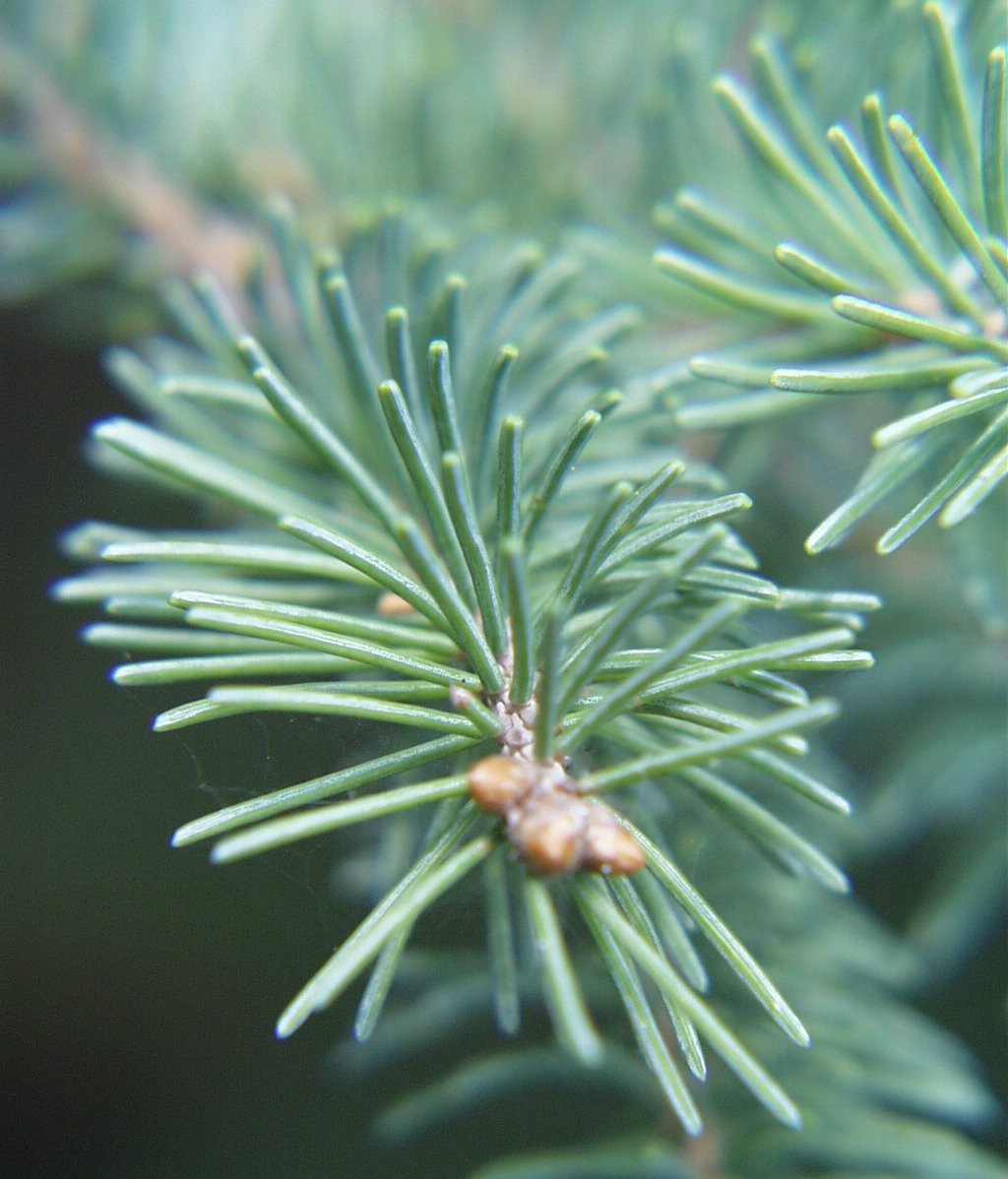 Gymnosperm (Gymnospermae) are a group of seed-bearing s with s on the edge or blade of an open , which are usually arranged in cone-like structures. The other major group of seed-bearing plants, the , have ovules enclosed in a , a sporophyll with fused margins. The term gymnosperm comes from the Greek word "gumnospermos" (γυμνόσπερμος), meaning "naked seeds" and referring to the unenclosed condition of the seeds, as when they are produced they are found naked on the scales of a cone or similar structure. There are between 700 and 900 species of Gymnosperm. Often they are used for many economical uses and as folk medicines. Some common uses for them are , , , , edible plants, and s.

Gymnosperms are , producing "" that develop into grains and "" that are retained in an ovule. After fertilization (joining of the micro- and megaspore), the resulting embryo, along with other cells comprising the ovule, develops into a seed. The seed is a sporophyte resting stage. Reproduction in gymnosperms varies greatly. s and "" have motile sperm that swim directly to the egg inside the ovule, while s and s have sperm with no that are conveyed to the egg along a which grows through ovule tissue.

In early classification schemes, the gymnosperms (Gymnospermae) "naked seed" plants were regarded as a "natural" group. However, certain fossil discoveries suggest that the angiosperms evolved from a gymnosperm ancestor, which would make the gymnosperms a group if all extinct taxa are included. Modern only accepts taxa that are , traceable to a common ancestor and inclusive of all descendants of that common ancestor. So, while the term 'gymnosperm' is still widely used for non-angiosperm seed-bearing plants, the plant species once treated as gymnosperms are usually distributed among four groups, which can be given equal rank as divisions within the Kingdom Plantae.