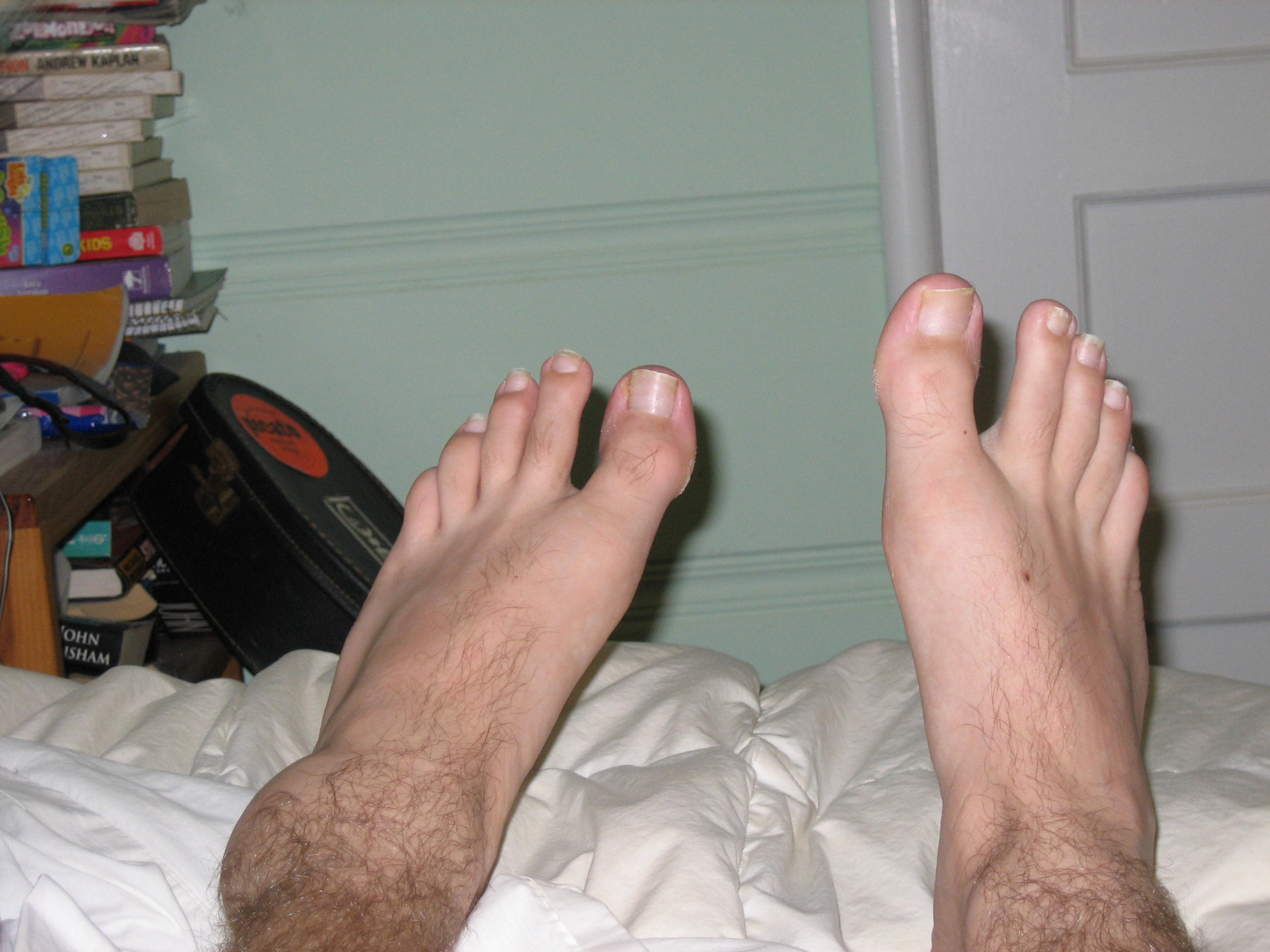 It can occur throughout the body (generalized), or a specific part or organ can be affected (localized). Swelling is considered one of the five characteristics of ; along with pain, heat, redness, and loss of function.

A body part may swell in response to , , or , as well as because of an underlying lump. Swelling — especially swelling of the can also occur if the body is not circulating fluid well.

Generalized swelling, or massive edema (also called ), is a common sign in severely ill people. Although slight edema may be difficult to detect to the untrained eye, especially in an overweight person, massive edema is very obvious.

The following medical conditions are some of the possible causes of swelling symptoms:

Some possible causes of a swollen limb include:

While it's possible for mild swelling to go away on its own, several things can be done to relieve the symptoms or hasten the process. The "HI-RICE" first aid method of rest and protecting the affected area has long been taught as a short term solution. The application of oxygen is known to assist in the reduction of swelling.