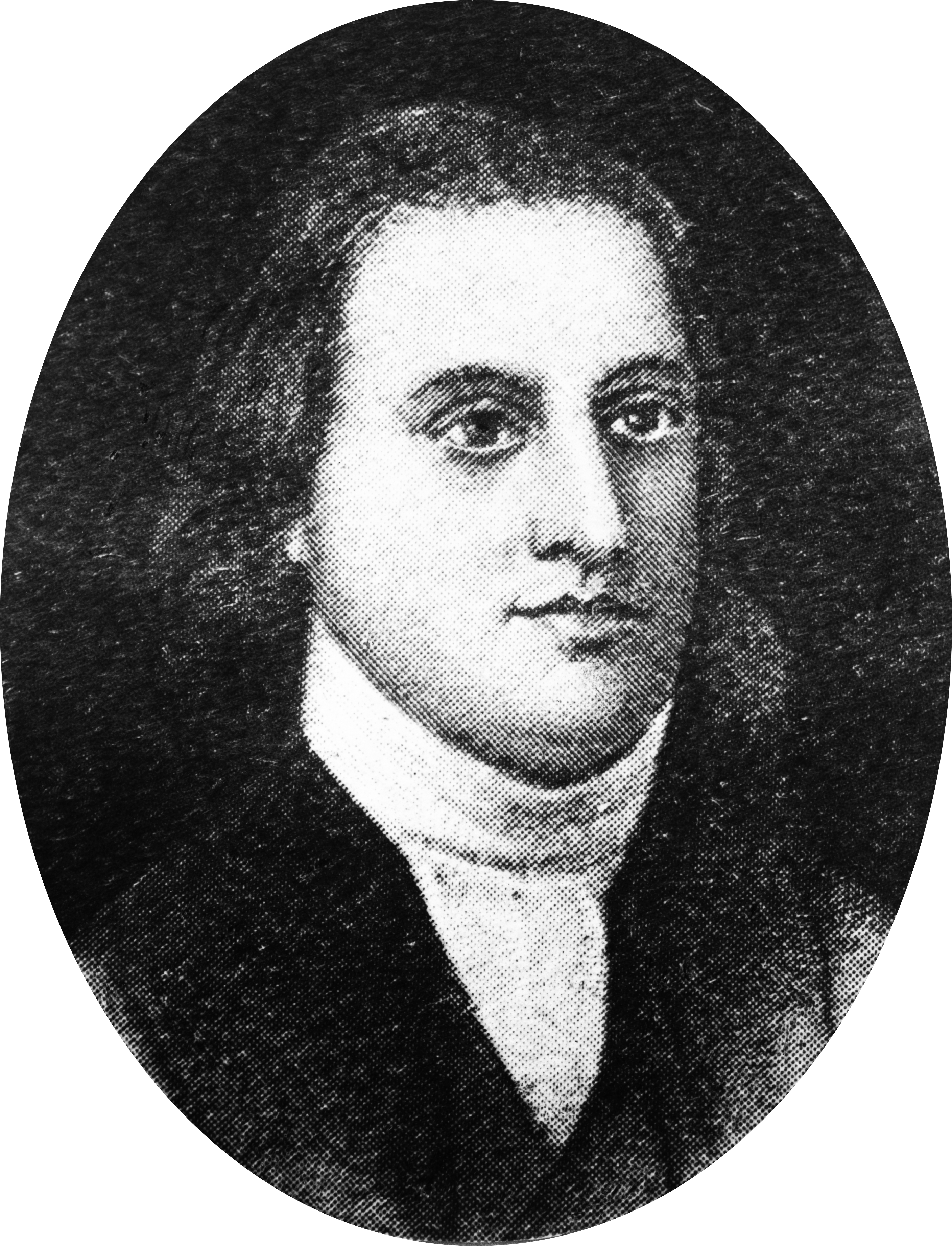 Button Gwinnett (baptized: April 10, 1735 – May 19, 1777), was second of the signatories (first signature on the left) on the as a representative of Georgia. He was also briefly the provisional of Georgia in 1777, and (now a major of ) was named after him.

Button was born in 1732 in the parish of in , , to Welsh parents, the Reverend Samuel and Anne Gwinnett. There are conflicting reports as to his birthdate, but he was baptized in St Catherine’s Church in Gloucester on April 10 1735. After attending he started his career as a merchant in , England. He then moved to in 1755 and married a local, Ann Bourne, in 1757. In 1762 the couple left Wolverhampton and moved to America.

Arriving first in , by 1765 they had travelled to . Gwinnett abandoned his mercantile pursuits, selling off all his merchandise to buy a tract of land on where he started a . He prospered as a planter, and by 1769 had gained such local prominence that he was elected to the Provincial Assembly. During his tenure in the Assembly, Gwinnett's chief political rival was and was his closest ally. Gwinnett did not become a strong advocate of colonial rights until 1775, when St. John's Parish, which encompassed his lands, threatened to secede from Georgia due to the colony's rather conservative response to the events of the times.

He voted in favor of the Declaration of Independence on July 4 1776, and signed the famous parchment copy on August 2 1776. After signing the Declaration, he was accompanied as far as Virginia by , another of the signers, carrying a proposed state constitution drawn up by . During his service in the Continental Congress, Gwinnett was a candidate for a position to lead the in the , but lost out to . The loss of the position to his rival embittered Gwinnett greatly.

He served in the Georgia state legislature and in 1777 he wrote the original draft of Georgia’s first State Constitution mainly from the John Adams pamphlet. He soon became Speaker of the Georgia Assembly, a position he held until the death of the President (Governor) of Georgia, . Gwinnett was elevated to the vacated position by the Assembly’s Executive Council. In this position, he sought to undermine the leadership of McIntosh.

He organized an invasion of British East Florida. Due to the convening of the legislature, Gwinnett was unable to lead the troops himself and relied on a subordinate officer of McIntosh. The invasion ultimately proved to be a failure. Gwinnett's loss of an election for governor in May 1777 is most likely due to the failed expedition. At this time McIntosh, revelling in Gwinnett's embarrassment, openly criticized him for the failed campaign, although Gwinnett was cleared of wrongdoing. Gwinnett challenged McIntosh to a , which was fought on May 16 1777, at the small town of Thunderbolt, near Savannah. Both were wounded: McIntosh survived, but Button Gwinnett died three days later of gangrene resulting from having the bone of his leg shattered.

, a granite obelisk in front of the courthouse in , memorializes Gwinnett and the other two Georgians who signed the Declaration of Independence. The others were re-interred beneath the monument, but Gwinnett's burial place could not be found {it was later identifed years later in Savannah Colonial Park Cemetery}.

A fairly obscure historical figure, Gwinnett nonetheless does hold one claim to fame: his is among the most valuable in the world, a fact used to good effect by science fiction author in his short story "Button, Button." Valuations usually suggest an example of an original Gwinnett signature would be valued only behind the likes of and , making Gwinnett’s by far the most valuable American . Single examples of Gwinnett’s autograph have been sold for as much as $150,000. Its extraordinarily high value is a result of a combination of the desire by many top collectors to acquire a complete set of autographs by all 56 signers of the U.S. Declaration of Independence, and the extreme rarity of the Gwinnett signature (there are less than 30 known extant examples, since Gwinnett was fairly obscure prior to signing the Declaration and died shortly afterwards). In the 1920s, five copies of his signature were owned by renowned rare bookseller .