How to Save a Life

How to Save a Life 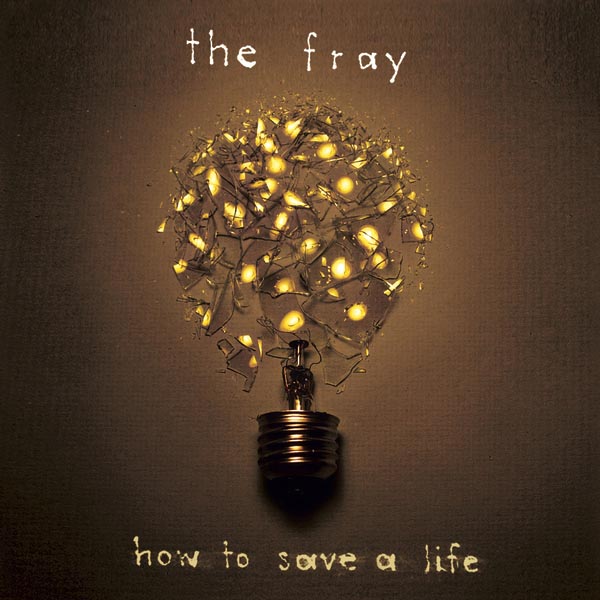 "How to Save a Life" is the first full-length debut from Denver-based band The Fray. Released in North America and Oceania on , by , the album became a top 15 hit on the "Billboard" 200 and sold over 2 million copies. It became the best-selling digital album of all time in January 2007. [cite web|url=http://www.sonybmg.com.au/news/details.do?newsId=20030829004122|title=The Fray: 'How To Save A Life' Now The Biggest Selling Digital Album Of All Time!|publisher=] Four singles have been released from the album, and two of them have hit the top 10 of the "Billboard" . "" peaked at number 8 and was also a top 25 hit in several other countries, while the song "How to Save a Life" hit the top three in the US. The album was recorded over six weeks in Echo Park Studios in Bloomington, , and was produced by Aaron Johnson and Mike Flynn. As of mid-2008, the album had sold 3,205,280 million copies worldwide.Fact|date=September 2008

Creation of the album

After independently releasing two EPs, The Fray were looking for a record company to release a full-length album. The band released their song "Cable Car" to Denver radio station , and the song saw significant airplay. [cite news|last=Smith|first=Dane|url=http://www.rollingstone.com/news/story/9550361/the_fray_live_the_high_life|publisher=Rolling Stone|title=The Fray Live the High "Life"|date= ] Denver alternative newsweekly "Westword" named the band "Best New Band" in 2004, and this prompted A&R rep Mike Flynn to sign the band to a recording contract on December 17, 2004. [cite news|first=The Ear|publisher=Longmont Daily Times-Call|title=Completely Frayed|date= ] Epic Records chose "Cable Car" as the first single release from the album, renaming it to "Over My Head (Cable Car)" so that the hook of the song was included in the title. They also are releasing "" in .

Overall, critical reception for the album was modest. A few major publications gave the album poor reviews, but most reviewers called the album "above average" or "just average." Songs on the album were particularly compared to British groups such as and Keane.

* The song appears on the game .
* The song "Fall Away" was used during the 's coverage of the .