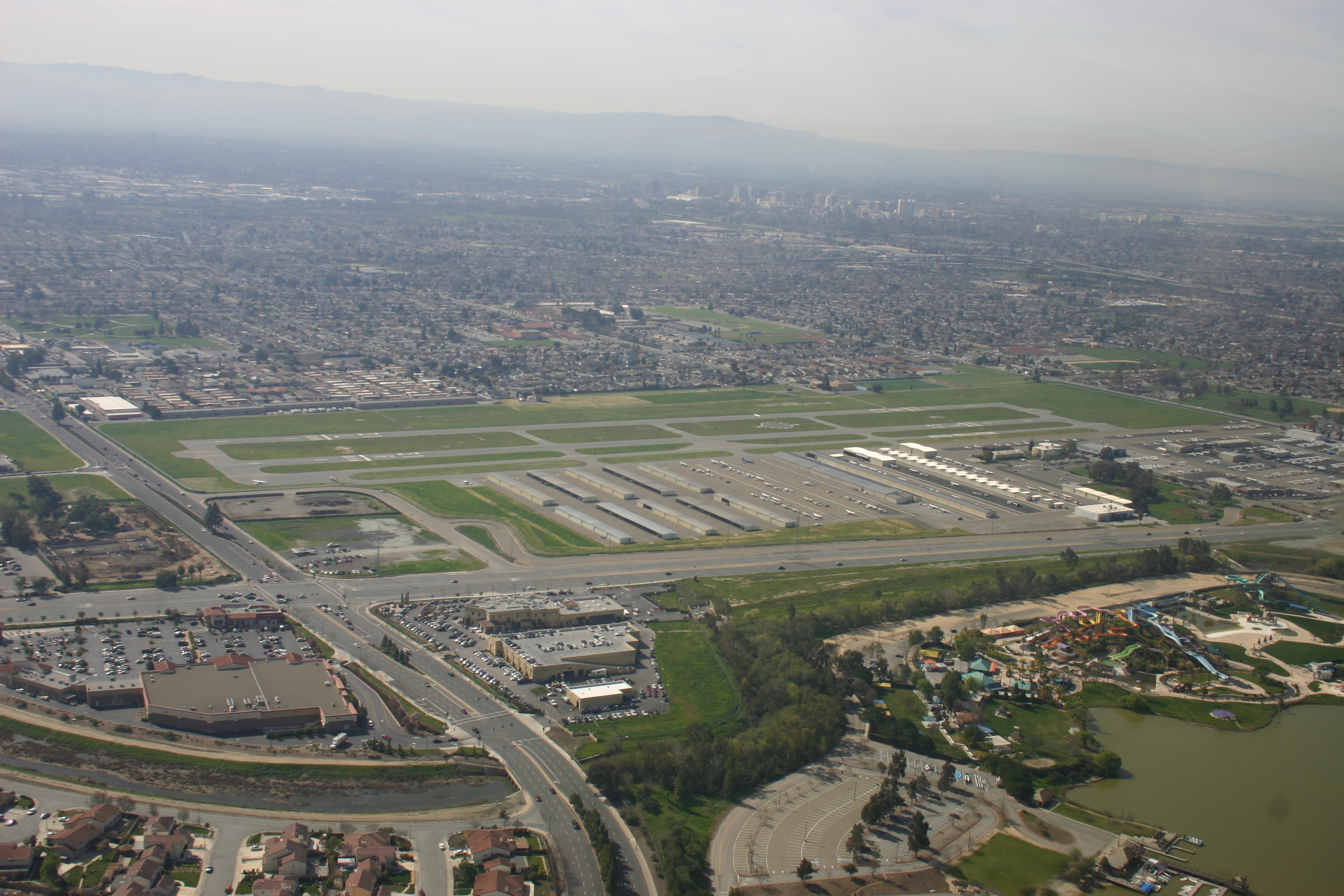 Reid-Hillview is a airport - there is no scheduled airline service. However, as with most general aviation airports operations are available. The airport has a which operates between the hours of 7 a.m. and 10 p.m. local time. The FAA classifies Reid-Hillview as a for , [cite web
title = National Plan of Integrated Airport Systems (NPIAS) Reports
url = http://www.faa.gov/airports_airtraffic/airports/planning_capacity/npias/reports/
publisher =
accessdate = 2008-02-22 ] providing public access via general aviation to the San Jose area while separating the faster and slower traffic to different airports.

Groundbreaking for Reid-Hillview airport came in 1937. Bob and Cecil Reid first built the Garden City Airport in 1935, which was quickly closed to make room for . Their second site was northwest of the Hillview golf course, hence the name. Until 1946, the single runway at the airport was unpaved.

Capitol Expressway (County Route G21) is at the entrance to the airport at Cunningham Ave.

Taxis are not located on-field. They may be dispatched by phone to the terminal building.

The (VTA) has its across Tully Road at Eastridge Mall, about 1/2 mile walk southbound along Capitol Expressway. For transit options, see a [http://www.google.com/maps?saddr=RHV&dirflg=r&ttype=dep Google Transit search starting from Reid-Hillview Airport] .

VTA has future plans for a line from the Diridon train station in downtown San Jose to the . Further distant future plans with less certain funding include a light rail extension from the Alum Rock station to Eastridge. In both cases, the segment along Capitol Expressway would serve Reid-Hillview.