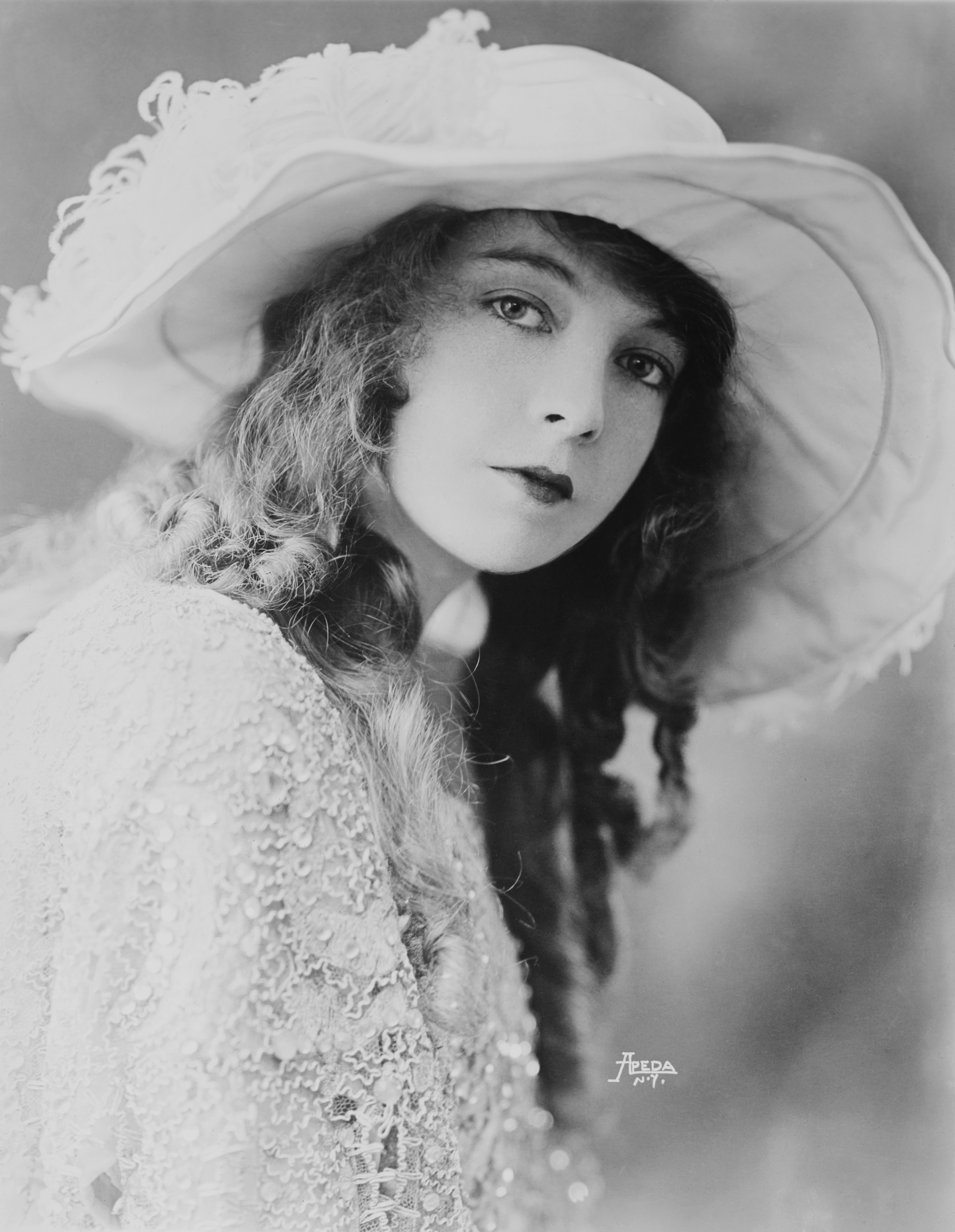 Lillian Diana Gish ( – ), was an American stage, screen and television actress whose film acting career spanned 75 years, from 1912 to 1987. She was a prominent film star of the 1910s and 1920s, particularly associated with the films of director , including her leading role in Griffith's seminal "" (1915). Her sound-era film appearances were sporadic, but included a memorable role in the 1955 cult thriller "Night of the Hunter". She did considerable television work from the early 1950s into the 1980s, and closed her career playing opposite in the 1987 film "".

The American Film Institute (AFI) named Gish 17th among the greatest female stars of all time. [cite web| url=http://www.afi.com/tvevents/100years/stars.aspx| title= AFI's 100 Years... 100 Stars] She was awarded an Honorary Academy Award in 1971, and in 1984 she received an . [cite web| url=http://www.afi.com/tvevents/laa/laalist.aspx| title= The AFI Life Achievement Award]

Lillian Diana Gish was born in , the elder sister of actress . The sisters' mother, Mary Robinson McConnell (an Episcopalian), began acting in order to support the family after her husband, James Lee Gish (who was of German Lutheran descent) abandoned them. When Lillian and Dorothy were old enough, they joined the theatre, often traveling separately in different productions. They also took modeling jobs.

In 1912, their friend introduced the sisters to , and helped get them contracts with Biograph Studios. Lillian would soon become one of America's best-loved actresses. Although Lillian was 19 she gave her age as 16 and it was not until 1984 that her true birth date was discovered.

Their first role was in Griffith's short film "An Unseen Enemy". Lillian went on to star in many of Griffith's most acclaimed films, among these "" (as Elsie), "Intolerance", "", "", and "".

Having appeared in over 25 short films and features in her first two years as a movie actress, Lillian became a major star, becoming known as "The First Lady of the Silent Screen" and appearing in lavish productions, frequently of literary works such as "The Scarlet Letter" (1926). released her from her contract in 1928 after the failure of "", now recognized by many as among her finest performances and one of the most distinguished works of the late silent period.

She directed one film, "" (1920), when D. W. Griffith took his unit on location -- he told Gish that he thought the crew would work harder for a girl. Gish apparently preferred to remain in front of the camera rather than behind it, since she never directed again. She told reporters at the time that directing was a man's job.

With her debut in talkies only moderately successful, she acted on the stage for the most part in the 1930s and early 1940s, appearing in roles as varied as in Guthrie McClintic's landmark 1936 production of "" (with and ) and Marguerite in a limited run of "La Dame aux Camélias". Of the former, she said, with pride, "I played a "lewd" Ophelia!".

Returning to movies, Gish was nominated for the in 1946 for "Duel in the Sun". She appeared in films from time to time for the rest of her life, notably in "Night of the Hunter" (1955) &ndash; as a rural foster mother fiercely protecting her charges from a murderous preacher () &ndash; and "" (1978). She was considered for various roles in "Gone with the Wind" ranging from Ellen O'Hara, Scarlett's mother, to the Belle Watling.

Gish made numerous television appearances from the early 1950s into the late 1980s. Her most acclaimed television work was starring in the original production of "" in 1953. She appeared as Dowager Empress Maria Feodorovna in the short-lived 1965 Broadway musical "Anya".

In addition to her latter-day acting appearances, Gish became one of the leading advocates on the lost art of the , often giving speeches and touring to screenings of classic works. In 1975 she hosted "The Silent Years", a film program of silent films.

Gish received a Special Academy Award in 1971 "For superlative artistry and for distinguished contribution to the progress of motion pictures." In 1984 she received an Lifetime Achievement Award, becoming only the second female recipient ( was first in 1977), and the only recipient who was a major figure in the silent era. She has a star on the at 1720 Vine Street.

Her final professional appearance was a cameo on the 1988 studio recording of 's "", starring and , in which she affectingly spoke the few lines of "The Old Lady on the Levee" in the final scene. The last words of her century-spanning career: "Good night, dear."

Some in the entertainment industry were angry that Gish had not received an Oscar nomination for her role in "The Whales of August". Gish, herself, was more complacent, remarking that it saved her the trouble of "losing to " (who did, in fact, win the Oscar for her performance in ""). Ironically enough, Cher's then-boyfriend, Rob Camiletti, confided to a friend before the nominations were announced that, while Cher deserved to win the Oscar, she didn't have a chance of winning because the Academy would inevitably give it to Gish.Fact|date=March 2008

Lillian Gish never married nor had children. The association between Gish and D. W. Griffith was so close that some suspected a romantic connection, an issue never acknowledged by Gish although several of their associates were certain they were at least briefly involved. For the remainder of her life she always referred to him as "Mr. Griffith".

She was involved with Charles Duell (a producer) and the drama critic and editor . Gish's association with Duell was something of a tabloid scandal in the 1920s after he sued her and made the details of their relationship public.

During the period of political turmoil in the United States that lasted from the outbreak of in until the , she maintained an outspoken non-interventionist stance. She was an active member of the , a controversial anti-intervention organization founded by retired General with aviation pioneer as its leading spokesman.

She maintained a very close relationship with her sister Dorothy, as well as with , for her entire life. Another of her closest friends was actress ; Gish was the godmother of Hayes' son .

She died in her sleep of on , at the age of 99. Her estate, which she left to Hayes (who died a month later) was valued at several million dollars, and went to provide prizes for artistic excellence.

A street in is named after Gish, who had lived there during an early period of her life and fondly referred to it as her hometown throughout her career. She was interred beside her sister Dorothy at St. Bartholomew's Episcopal Church Columbarium in the undercroft of the church in the heart of .

in is home to the Gish Film Theater and Gallery, which is dedicated to the works of both Dorothy and Lillian Gish.

In the song "This Girl" Altamonte vocalist James Cashman sings "She seemed like such a Gish" to describe the image of a beautiful and wholesome girl.

* Gish's life is documented in ' 1988 documentary "Lillian Gish: An Actor's Life for Me".
* Actress produced a documentary on Gish.