type = other2
coatofarms_article = Coat of arms of Liechtenstein 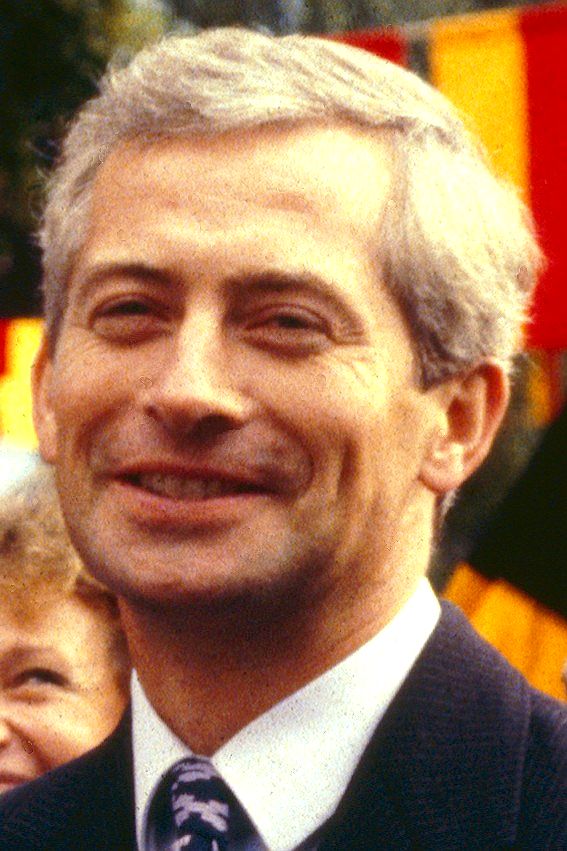 The Liechtenstein dynasty, or , after which the sovereign principality between and was named in 1719, hails from in , which the family possessed from at least 1140 to the thirteenth century, and from 1807 onward.

Through the centuries, the dynasty acquired vast swathes of land, predominantly in , , , and Styria, though in all cases, these territories were held in under other more senior feudal lords, particularly under various lines of the family, to whom several Liechtenstein princes served as close advisors. Thus, and without any territory held directly under the Imperial throne, the Liechtenstein dynasty was unable to meet a primary requirement to qualify for a seat in the Imperial diet, the "Reichstag".

The family yearned greatly for the added power which a seat in the Imperial government would garner, and therefore, searched for lands to acquire which would be "unmittelbar" (non-intermediate), held without any feudal personage other than the himself having rights on the land. After some time, the family was able to arrange the purchase of the minuscule "Herrschaft" ("Lordship") of and countship of (in 1699 and 1712 respectively) from the Hohenems. Tiny Schellenberg and Vaduz possessed exactly the political status required, no feudal lord other than their comital sovereign and the suzerain Emperor.

Thereby, on , , after purchase had been duly made, , decreed Vaduz and Schellenberg were united, and raised to the dignity of "Fürstentum" ("") with the name "Liechtenstein" in honour of " [his] true servant, ". It is on this date that Liechtenstein became a sovereign member state of the . Ironically, but as testament to the pure political expediency of the purchases, the Princes of Liechtenstein did not permanently live in their new principality for over 200 years, moving only in 1938 into the Alpine place.

The Prince of has sweepingly broad powers; a to adopt Hans-Adam's revision of the constitution to expand his powers passed in 2003. [ [http://news.bbc.co.uk/2/hi/europe/2853991.stm Liechtenstein prince wins powers] BBC News Online, 2003. Retrieved 2006.] The changes also included a republican option, whereby the Prince was henceforth formally barred from vetoing any bill to establish a republic. In addition, the right to secede of the parishes which make up the Principality was recognized. Prince Hans-Adam had threatened that he and his family would move to if the referendum had failed. Despite opposition from Mario Frick, a former Prime Minister, the Prince's referendum motion was carried by the electorate.

The US Senate's subcommittee on tax haven banks has charged that the documents and information provided by show that the LGT bank which is owned by the princely family, and on whose board they serve "is a willing partner, and an aider and abettor to clients trying to evade taxes, dodge creditors or defy court orders." [http://www.abc.net.au/4corners/content/2008/s2383439.htm]

According to their House Laws [Liechtenstein House Laws [http://www.fuerstenhaus.li/en/fuerstenhaus/geschichte/hausgesetz.html] ] , the Reigning Prince shall bear the title: :"Reigning , and , Count , Sovereign of the "