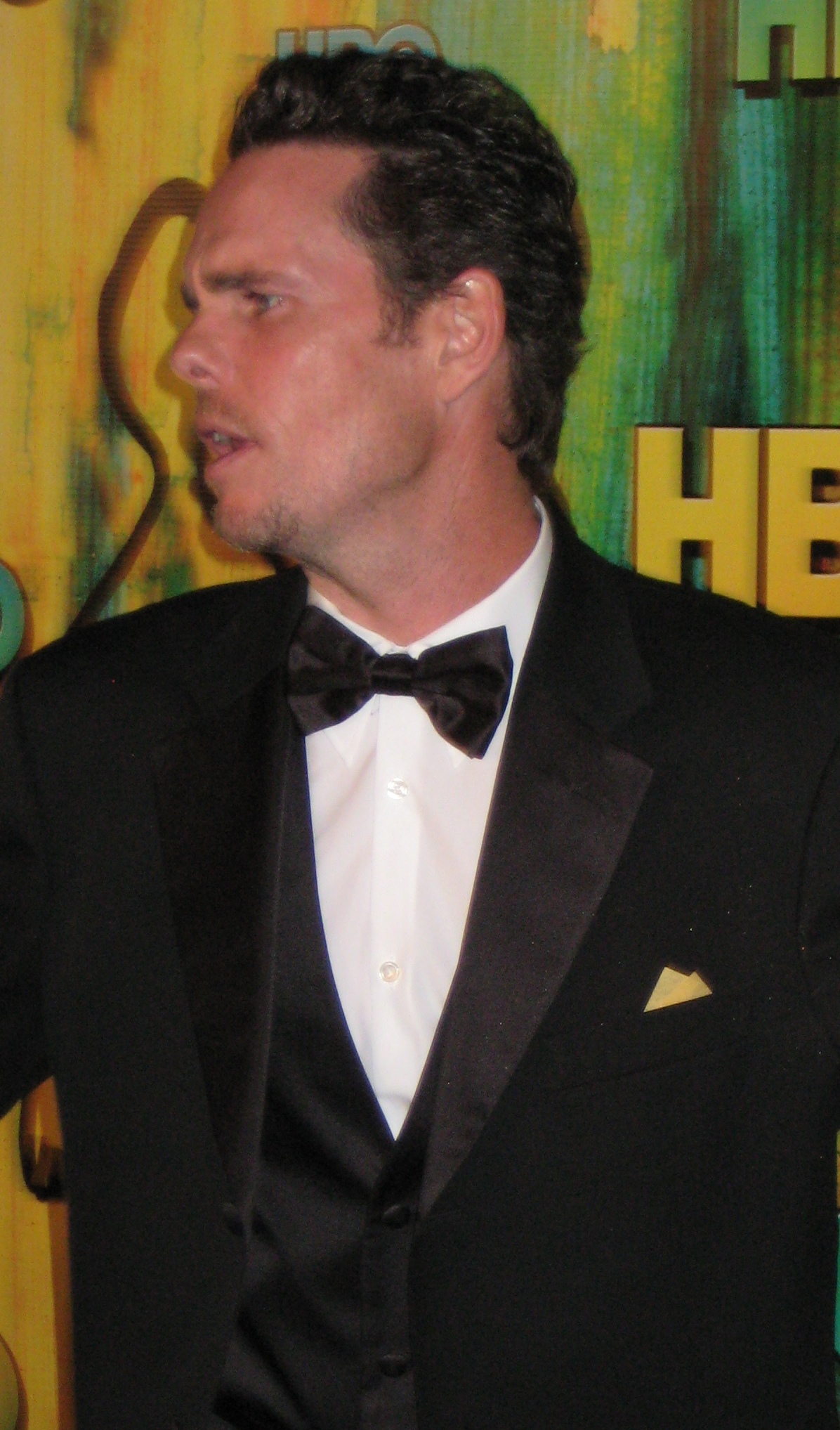 Kevin Brady Dillon (born , ) is a - and -nominated American and is best known as Johnny "Drama" Chase on the dramady Entourage.

Dillon was born in , the son of Mary Ellen, a homemaker, and Paul Dillon, a portrait painter and investment manager. [ [http://www.filmreference.com/film/7/Kevin-Dillon.html Kevin Dillon Biography (1965?-) ] ] He is the younger brother of actor .

On , , Dillon married model-actress in Las Vegas. "Entourage" cast member was the best man at the wedding and walked Stuart down the aisle after Dillon shouted 'Victory!', a tribute to his character's work on the fictional TV series "". In May 2006, Jane gave birth to a daughter Ava in Los Angeles.

Dillon began acting in both television and films in the 1980s and first received wide attention for his role as the psychotic soldier Bunny in the 1986 film "Platoon." In 1988, he portrayed Brian Flagg in a remake of the 1958 American "". The remake flopped, earning only $8.2 million against a budget of $9 million. Other notable film roles from that period included "War Party" (1988) and "The Doors" (1991).

Much of Dillon's recent work has been in television, including the series "That's Life" and "24 " from as . Dillon is currently on the hit comedy series "Entourage" playing , for which he received a 2007 nomination. He quips that the character is based on a few friends including his brother Paul. [ [http://www.craveonline.com/filmtv/articles/04648184/kevin_dillon_is_drama_free.html Kevin Dillon Is Drama Free - Cable Shows | CRAVEONLINE.COM ] ] He appeared in the 2006 film "Poseidon", a of the "The Poseidon Adventure".

On , , Dillon threw out the first pitch before the ' home victory against the .

* 2008 Best Performance by an Actor in a Supporting Role in a Series, Mini Series or Motion Picture Made for Television - "Entourage".