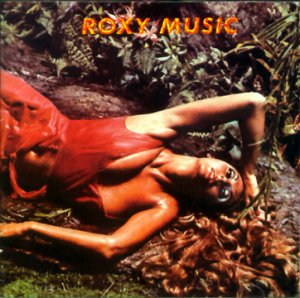 "Stranded" is the third album by band , and was released late 1973, reaching number one on the UK album charts. The cover features Ferry's girlfriend and 1973's , . It was the first Roxy Music album on which Bryan Ferry was not the sole songwriter, because Andy Mackay and guitarist Phil Manzanera also contributed to the album. It was also the first without , who had left the group.

The track "Street Life" was released as a single and reached number 9 on the UK charts.

Recorded at AIR Studios, London and produced for E.G.Records

Bassist John Taylor, during his solo period after leaving in 1997, organized a Roxy Music called "Dream Home Heartaches: Remaking/Remodeling Roxy Music" (released 1999). On it, Mackay's "A Song for Europe" was covered by , and "Street Life" was performed by Phantom 5 (aka and ). [ [http://www.trusttheprocess.com/TTPownit.music.html John Taylor's Trust The Process website] ]