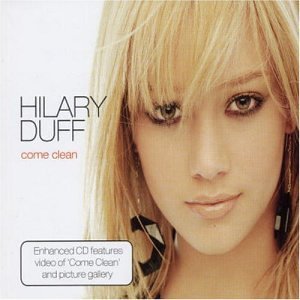 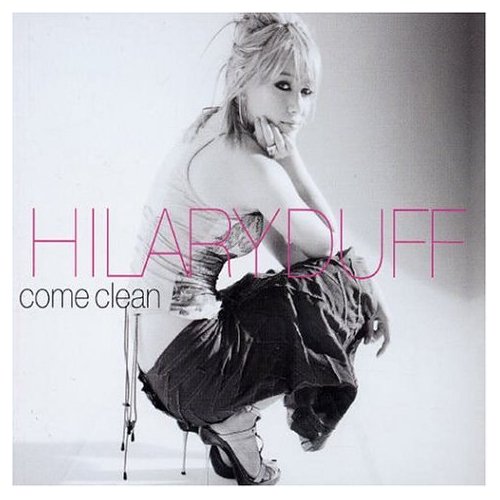 "Come Clean" is a song that is written by and , and produced by Shanks for American singer 's debut album, "Metamorphosis" (2003). It was released as the album's second single in 2004 (see ). In , Festival Records released the CD single on , (see ).Fact|date=January 2008

It is on the video game .

The single's was directed by Dave Meyers and filmed in on .

In the video, Duff is shown in her house during a rainy day (reflecting the rain reference in the song

In the U.S., the video premiered on 's "" on . It entered the show's top ten video countdown the following day at number eight,

ingle release and other uses

The song was used in the theatrical trailer for the 2004 film "", which stars Duff. It was used as the theme song for the MTV reality television shows ' and ', and it is included on the soundtrack album for "Laguna Beach". A remix of the song was released on Duff's 2005 compilation album, "Most Wanted".

An episode of the television series "", "Toy Meets Girl", includes a spoof theatrical trailer of "" starring Duff. Included in the trailer is a version of "Come Clean" that features different lyrics in the chorus.Fact|date=January 2008