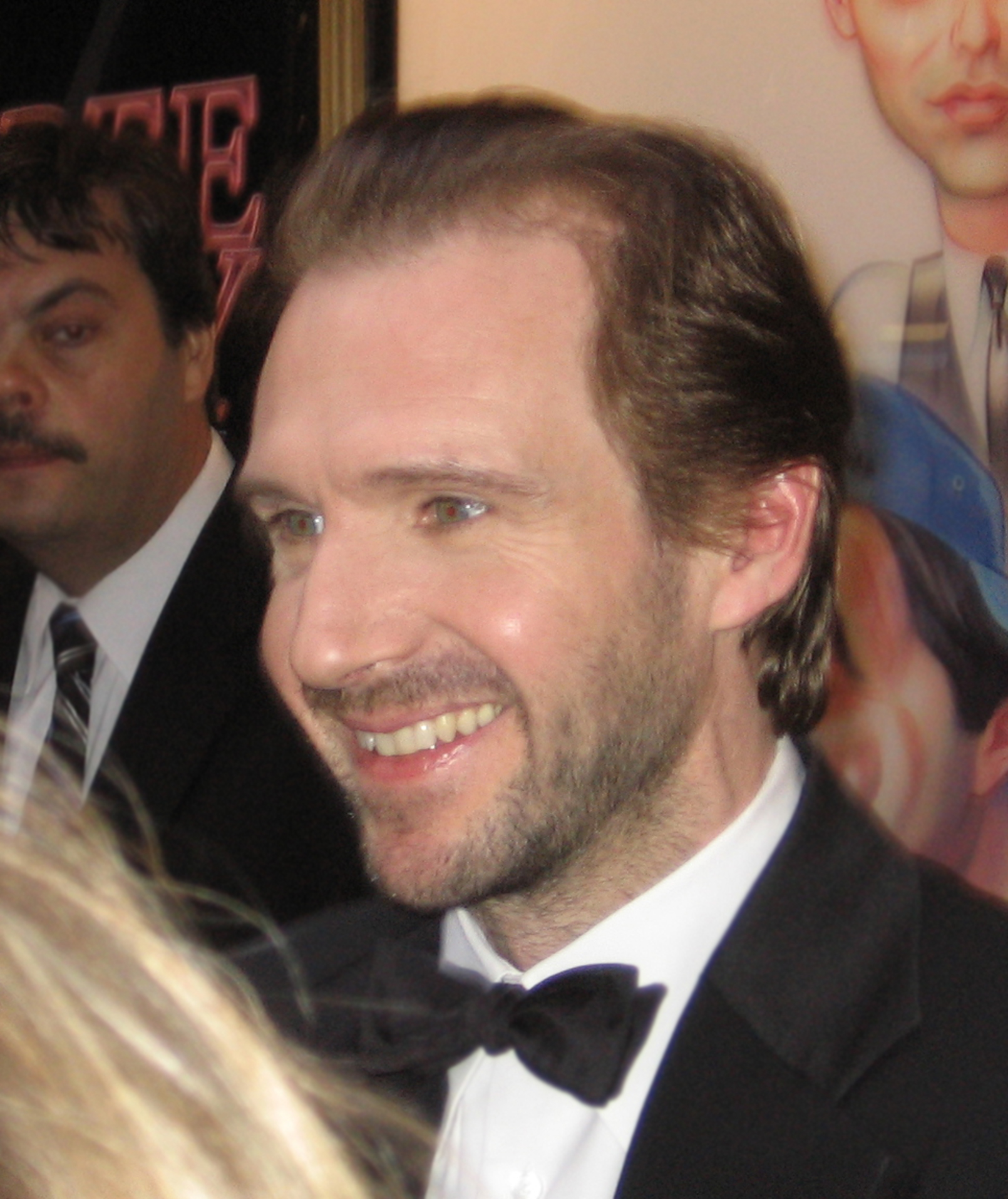 The Fiennes family moved to in 1973, living in and for some years, where Fiennes attended Saint Kieran's College for one year. He also attended Newtown, a quaker school in Waterford. It has been alleged by locals in Kilkenny that this year was a thoroughly unenjoyable one. They moved to in England, where Fiennes finished his schooling at before attending .Fact|date=March 2008

Fiennes trained at the and then joined the in 1988. He is the only actor ever to have won a for playing "" on Broadway. In 2001, Fiennes received the Award from the Shakespeare Theatre in Fiennes made his film debut in 1992 as Heathcliff in "" opposite , for which he received substantial acclaim and praise throughout Europe.

1993 was the "breakout year" for him. He had a major role in the very controversial film with . Though the film was poorly received, Fiennes's career suffered no lasting consequences, and later that year he became known internationally for portraying the amoral Nazi commandant Amon Goeth in 's "". For this he was nominated for the . He did not win the Oscar, but did win the Best Supporting Actor BAFTA Award for the role. His portrayal as Göth also earned him a spot on the 's Top 50 of movie villains.

In 1994, he portrayed American academic in "", and in 1996 was nominated for the for the World War II epic romance "The English Patient". Fiennes' work has ranged from ("Red Dragon") to animated Biblical epic ("") to campy nostalgia ("The Avengers") to romantic comedy ("") and offbeat dramedy (""). Fiennes was cast as in the 2005 fantasy film "Harry Potter and the Goblet of Fire" and has retained this role for both the 5th film "Harry Potter and the Order of the Phoenix" and the 6th film "Harry Potter and the Half-Blood Prince" which will be released in July 2009. "The Constant Gardener" was released in 2005 with Fiennes as the title role. The film is set in the slums of and , . The situation affected the crew to the extent that they set up the in order to provide basic education around these villages. Fiennes is a patron of the charity. [cite web | url=http://www.constantgardenertrust.org/html/patrons.htm| title=Constant Gardener Trust - Patrons | publisher=UNICEF | accessdate=2008-04-10] His recent performance in the play "" gained him a nomination for a 2006 .

Fiennes met while both were students at the . After dating for ten years, they married in 1993. However, they divorced in 1997. In 1995, Fiennes started dating , an actress 17 years his senior, who played his mother in "". In February 2006 the couple separated after reports revealed that Fiennes had had an with Romanian singer .

Fiennes stirred controversy in February 2007 when staff aboard a airline flight from Australia to India caught the actor leaving the same airplane lavatory as 38-year-old female flight attendant Lisa Robertson. At first denying any allegations of a mid-air tryst, Robertson later confessed to having unprotected sex in the stall with Fiennes, whom she had met just hours before. Fiennes reportedly was enroute to Mumbai, India, as a participant in awareness efforts for UNICEF. The organization would retain Fiennes as an ambassador, but Qantas would ultimately relieve Robertson of her duties. [cite web | author=Mail on Sunday | title=Air stewardess: secrets of my five-mile high sex romp with Ralph Fiennes | url=http://www.mailonsunday.co.uk/femail/article-436846/Air-stewardess-secrets-mile-high-sex-romp-Ralph-Fiennes.html | accessdate=2008-09-04]

One month after the airline incident, Fiennes again made headlines when he reportedly disturbed sleeping guests at Bruges, Belgium's posh Hotel Tuilerieen during a 5 a.m. naked pool romp with four women. The actor was a guest at the hotel while shooting the film "In Bruges." [cite web | author=The Sun | title=Fiennes goes on the pool | url=http://www.thesun.co.uk/sol/homepage/news/article20695.ece]