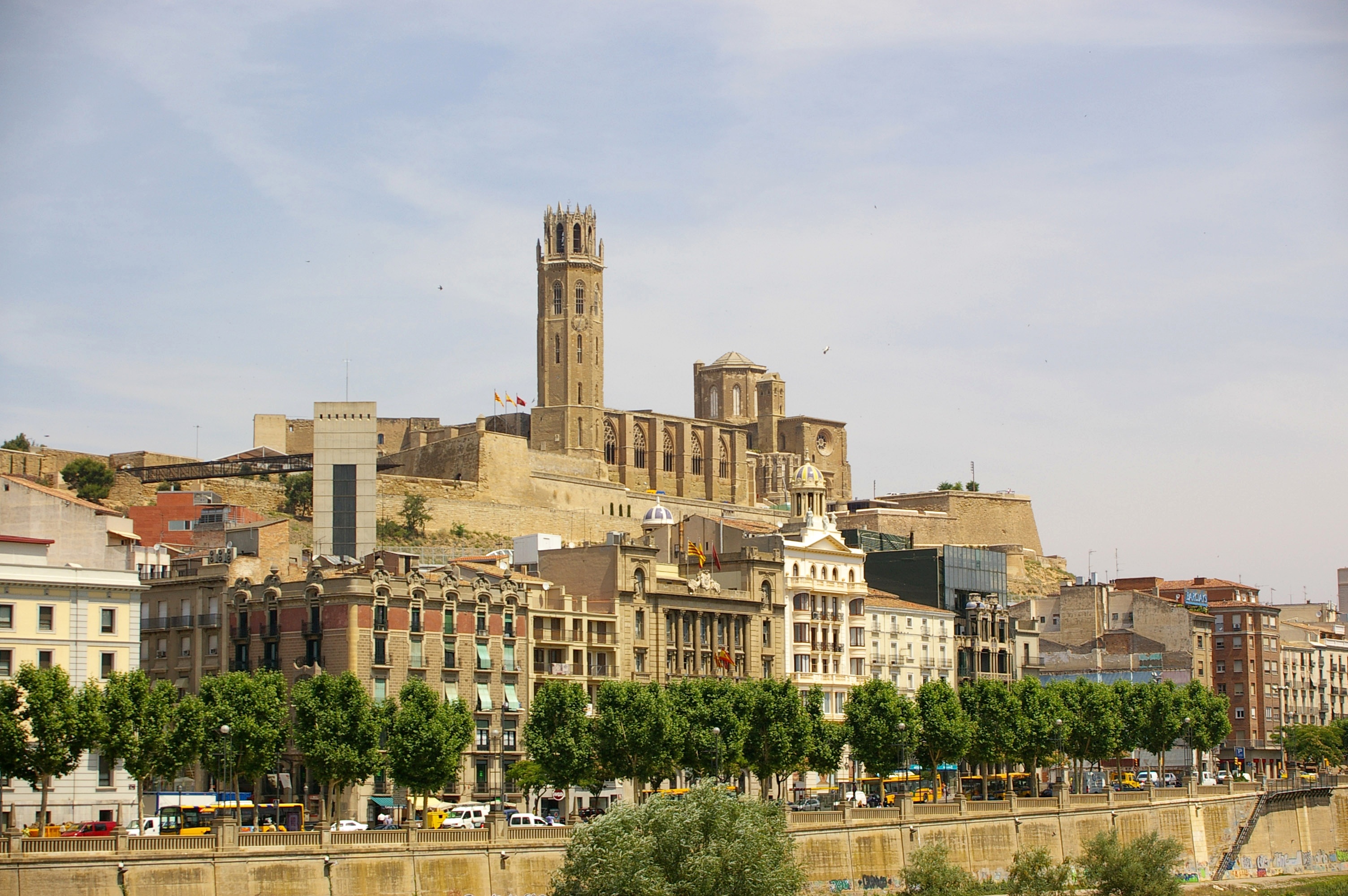 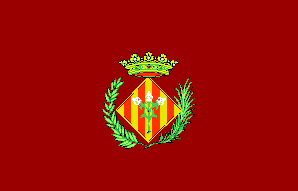 Lleida (Standard pronounced|ˈʎejðə or IPA| [ˈʎejðɛ] ; Spanish Lérida IPA| [ˈleɾiða] , though officially referred as "Lleida") is a city in the west of , . It had 127.314 inhabitants , including the attached municipalities of and . It is the central city of the province of the same name.

Lleida is the capital city of the comarca () Segrià and the province that takes its name. Its economy is mostly based on commerce and services, being one of the most important population and economic inland centres in Catalonia.

It is a traditionally Catalan-speaking town and province, with a characteristic dialect (known as Western or, more specifically, , or colloquially "lleidatà") with features such as "lo" and "los" (instead of standard "el" and "els") as the definite articles, and word-final "a" pronounced IPA2|ɛ. Some of these features, however, are nowadays more common among older people and elsewhere in the province rather than in the town of Lleida, where only the phonetic aspects of the dialect are preserved.
Spanish is primarily only an active language for the older inhabitants who were prohibited from studying Catalan during Franco's reign.

Aranese, a standardized form of the Gascon variety of the , is spoken in the region of the to the north of the city of Lleida and has official status there.

In ancient times the city, named Iltrida and Ilerda, was the chief city of the , an Iberian tribe. , king of the Ilergetes, and , king of the , defended it against the Roman invasion.

Under the Romans, the city was incorporated into the Roman province of , and was a place of considerable importance, historically as well as geographically. It stood upon an eminence, on the right (west) bank of the river Sicoris (the modern Segre), the principal tributary of the , and some distance above its confluence with the Cinga (modern ); thus commanding the country between those rivers, as well as the great road from Tarraco (modern ), the provincial capital, to the northwest of Spain, which here crossed the Sicoris. (Itin. Ant. pp. 391, 452.)

Its situation (to quote , "propter ipsius loci opportunitatem", "B.C." i. 38) induced the legates of in Spain to make it the key of their defense against Caesar, in the first year of the Civil War (49 BCE). Afranius and threw themselves into the place with five legions; and their siege by Caesar himself (), as narrated in his own words, forms one of the most interesting passages of military history. The resources exhibited by the great general, in a contest where the formation of the district and the very elements of nature seemed in league with his enemies, have been frequently extolled; but no epitome can do justice to the campaign. It ended by the capitulation of Afranius and Petreius, who were conquered as much by Caesar's generosity as by his strategy. (Caes. "B.C." i. 38, "et seq."; Flor. iv. 12; , "B.C." ii. 42; Vell. Pat. ii. 42; Suet. "Caes." 34; Lucan, "Pharsal." iv. 11, 144.) In consequence of the battle, the Latin phrase "Ilerdam videas" is said to have been used by people who wanted to cast bad luck on someone else.

It was part of Visigothic and until it was conquered from the by the Count Ramon Berenguer IV of Barcelona in 1148.

It used to be the seat of a major university, the oldest in the , until 1717, when it was moved by Philip V to the nearby town of . The University of Lleida is nowadays active again.

Lleida served as a key defense point for during the , and fell to the Insurgents, whose air forces bombed it extensively, in 1937 and 1938. The , attacks against Lleida became especially infamous since they were aimed to the school known as . 48 children and several teachers died in it that day.

After some decades without any kind of population growth, it met a massive migration of Andalusians who helped the town undergo a relative demographic growth. Nowadays it's home to immigrants of 146 different nationalities [http://www6.gencat.net/llengcat/noves/hm05primavera-estiu/sola1_3.htm] .

Lleida is served by the Spanish state railway's line, serving , , , Guadalajara, and . Lleida has a minor airfield located in and as of 2006, the construction of an airport is due to be finished in 2008. Also, the town is the western terminus of the Lleida-, and a railway covering the same distance ("Eix Transversal Ferroviari") is currently under planning.

A cinema festival is held yearly in the town ("Mostra de Cinema Llatinoamericà de Lleida"), and an film festival called "" also takes place there every May.

Also, the international rock festival is held in , in the outskirts of Lleida, each July since 2005 - it used to be held in Montblanc before that year.

* - a Cathedral built in a blend of Romanesque and Gothic styles over the time, and made a military fortress in the 18th century and the older "Palau de la Suda", both over the so-called "Turó de la Seu", a medium-sized hill.
* - the baroque Cathedral used since Bourbon rule. It was burnt during the by the s commanded by .
*, used to be a hospital ("Antic Hospital de Santa Maria") built in a Gothic style, but nowadays it is an historical museum and research centre open to visitors.
* - the city council and also, a historical site with remains and pieces of art from Roman times, to the rule, to and Modern times, including a prison.
* - A hill that hosts a fortress built between the 12th and 13th centuries. Used by the in the after the area was given to them by .
*The gardens known as , already used by the Romans. It has the fountain of the mermaid.
*The 's Palace on also serves as an art museum showing pieces included in the styles spanning from Romanesque to .
*
*, on , hosted in the building previously known as , a mid-19th century .
*
*Other museums: "", "", "", "", "".

Lleida has been always a city with great sport tradition. Probably the most famous sport at the present time is basketball, because the club of basketball of the city a few years ago ascended to the ACB, being the revelation team in the league, this caused a lot of boys and girls to become fond of this little well-known sport.