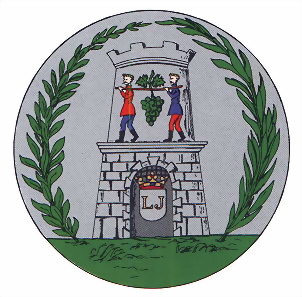 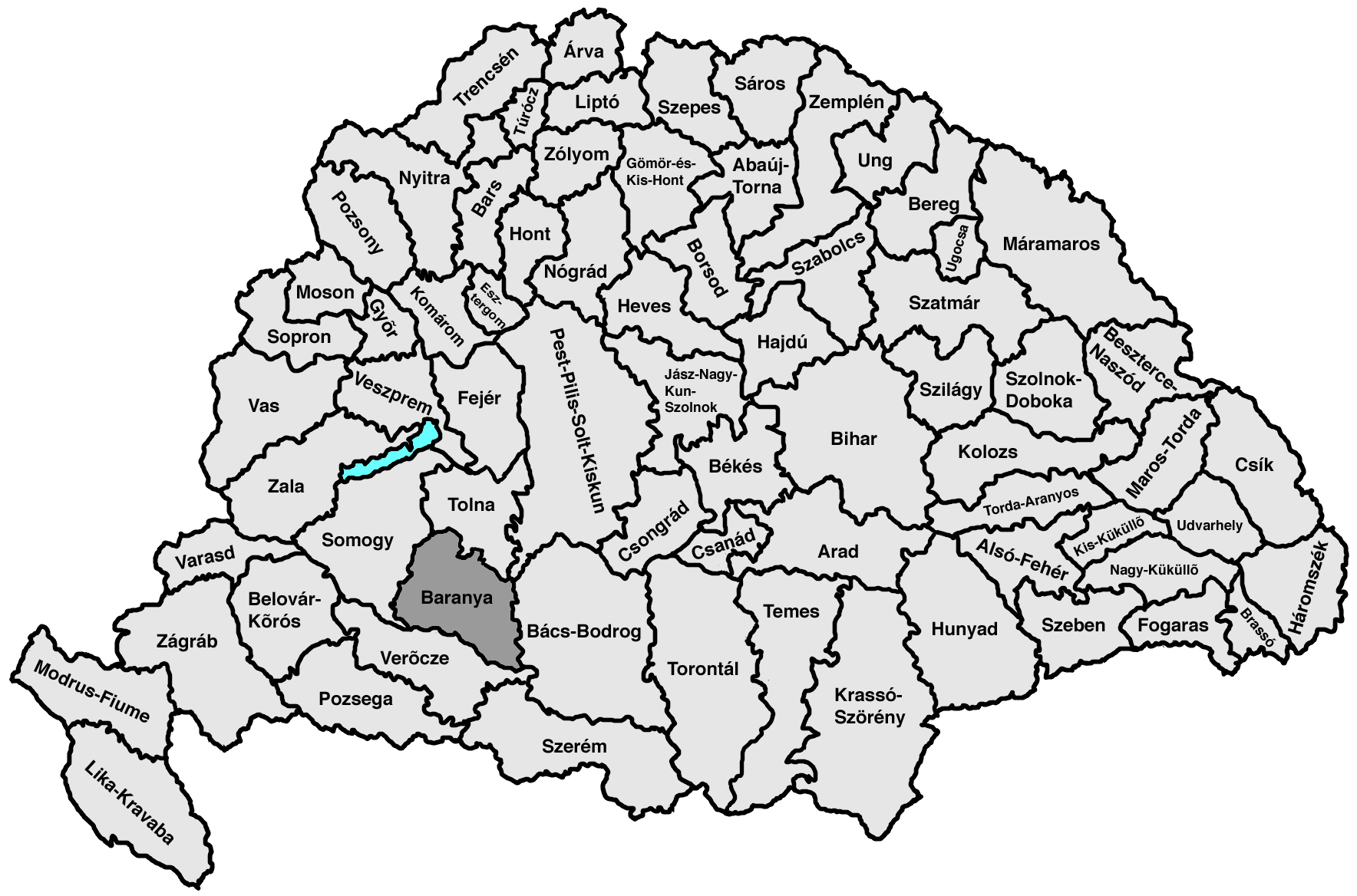 Baranya (Hungarian: "Baranya", Croatian: "Baranja", Serbian: "Baranja" or Барања, German: "Branau") is the name of a historic administrative county () of the . Its territory is presently in southern (the present county Baranya) and north-eastern (part of the ). The capital of the county was .

Baranya county was located in Baranya region. It shared borders with the Hungarian counties , Tolna, and Verőce (the latter county was part of ). The county stretched along the rivers (north bank) and (west bank), up to their confluence. Its area was 5,176 km² around 1910.

Baranya county arose as one of the first comitatus of the , in the 11th century.

In the 16th century, the conquered Baranya, and included it into the of Mohacs, an Ottoman administrative unit, with the seat in the city of .

In the end of the 17th century, Baranya was captured by , and was included into Habsburg Kingdom of Hungary.

In 1918, the entire Baranya was captured by Serbian troops and was administered by the newly created Kingdom of Serbs, Croats and Slovenes.

By the of 1920, the territory of the county was divided between the (renamed to Yugoslavia in 1929) and . The south-east of the county was assigned to the Kingdom of Serbs, Croats and Slovenes, while the remainder was assigned to Hungary, and today it is part of the present Hungarian county Baranya, which also include some lands in the west that were not part of the historic Baranya county (After the district of (previously part of county) was transferred to Baranya county).

Since 1991, when became independent from , the Yugoslav part of pre-1918 Baranya county is part of (between 1991 and 1995 it was part of the , while between 1995 and 1997 it was part of UN-administered ). In modern times there is a Magyar and Serb minority in Croatian Baranja and a Croatian minority in Hungarian Baranya.

In the early 20th century, the subdivisions of Baranya county were:

The towns of and are presently in .