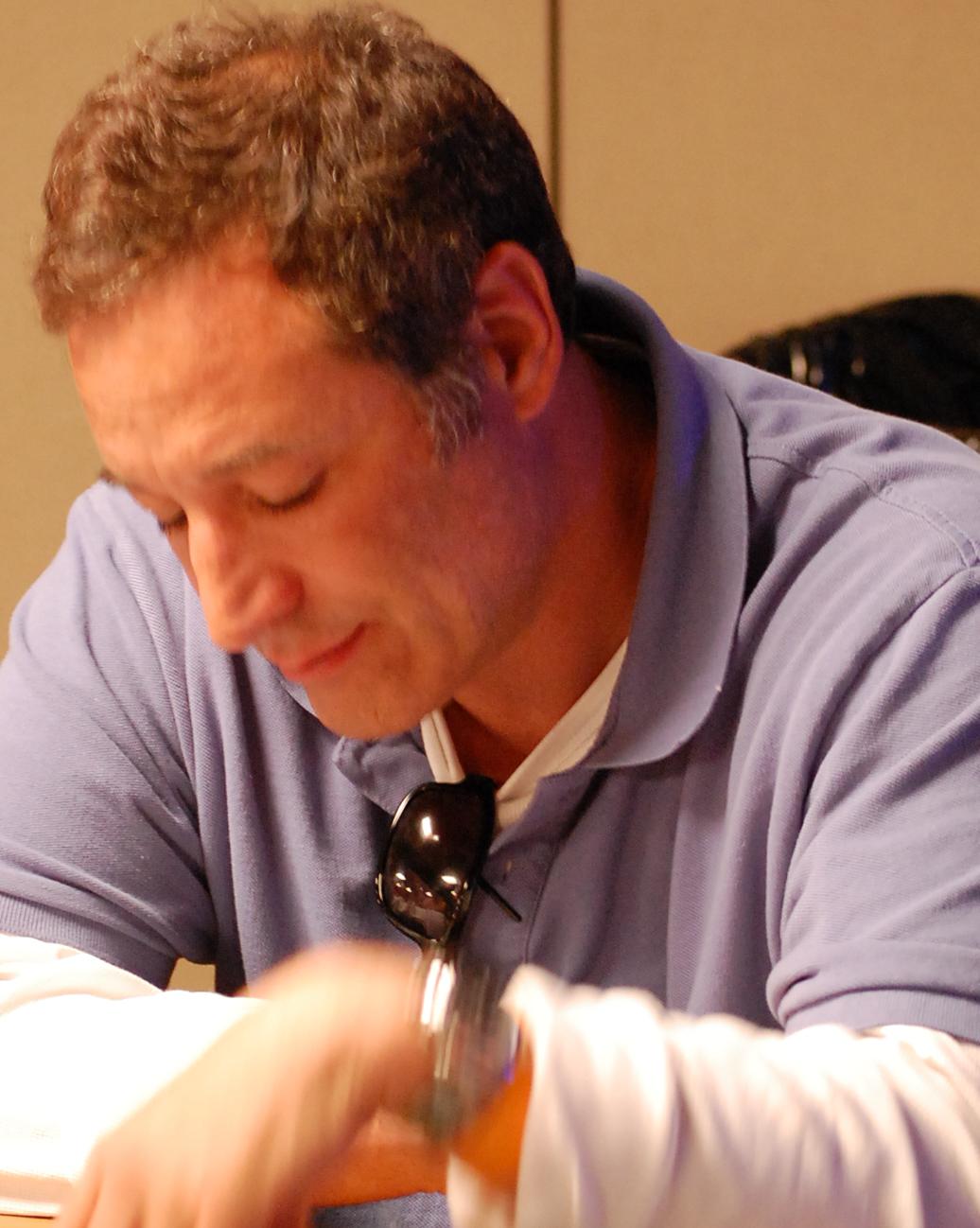 Sam Simon (born c. ) is an American and writer, most notable as one of the original developers of "", along with and . He is perhaps best known for his creation of many "Simpsons" characters, including Jacqueline Bouvier.

Sam Simon also competed in the 2007 , where he finished 329th for a $39,445 payday. [cite web |work=World Series of Poker |title=Official Tournament Coverage and Results |url=http://www.worldseriesofpoker.com/players/playerProfile.asp?playerID=9703] He also was a contestant on the 1970s revival of "."

Sam Simon was the subject of a segment on , about how he now spends his time running a foundation for dogs. He makes over 10 million dollars a year from , though he hasn't worked on the show since 1993.