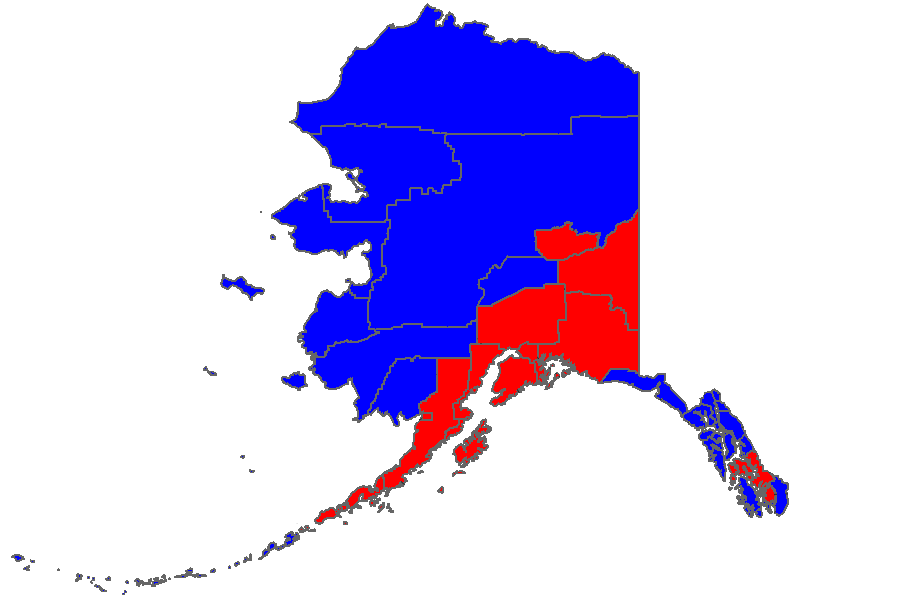 Incumbent (R), first elected governor in 2002, ran for reelection but was defeated in a landslide in the Republican primary by former Wasilla mayor on , . Murkowski's approval rating at the time of the election was [http://www.surveyusa.com/50State2006/50StateGovernor060822State.htm 19%] . Murkowski also faced opposition from former state lawmaker and Fairbanks businessman .

Former two-term Governor Tony Knowles and state lawmaker competed for the Democratic ticket for governor. Knowles had a substantial lead over Croft, both at the polls and with fundraising.

Anchorage businessman ran as an Independent in the race for governor. Halcro has served in the Alaska State legislature in the past, and is known as a fiscal hawk. Halcro collected about 4,000 signatures to be placed on the general election ballot without party affiliation.