Norco Bikes is a bicycle manufacturer founded in 1964 and currently headquartered in Port Coquitlam, British Columbia, Canada. Norco designs and distributes more than 140 bike models to more than 21 countries. 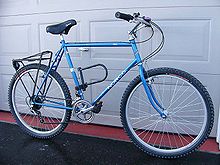 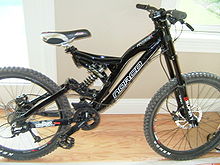 The current Norco Factory Team is made up of 12 members.[1]