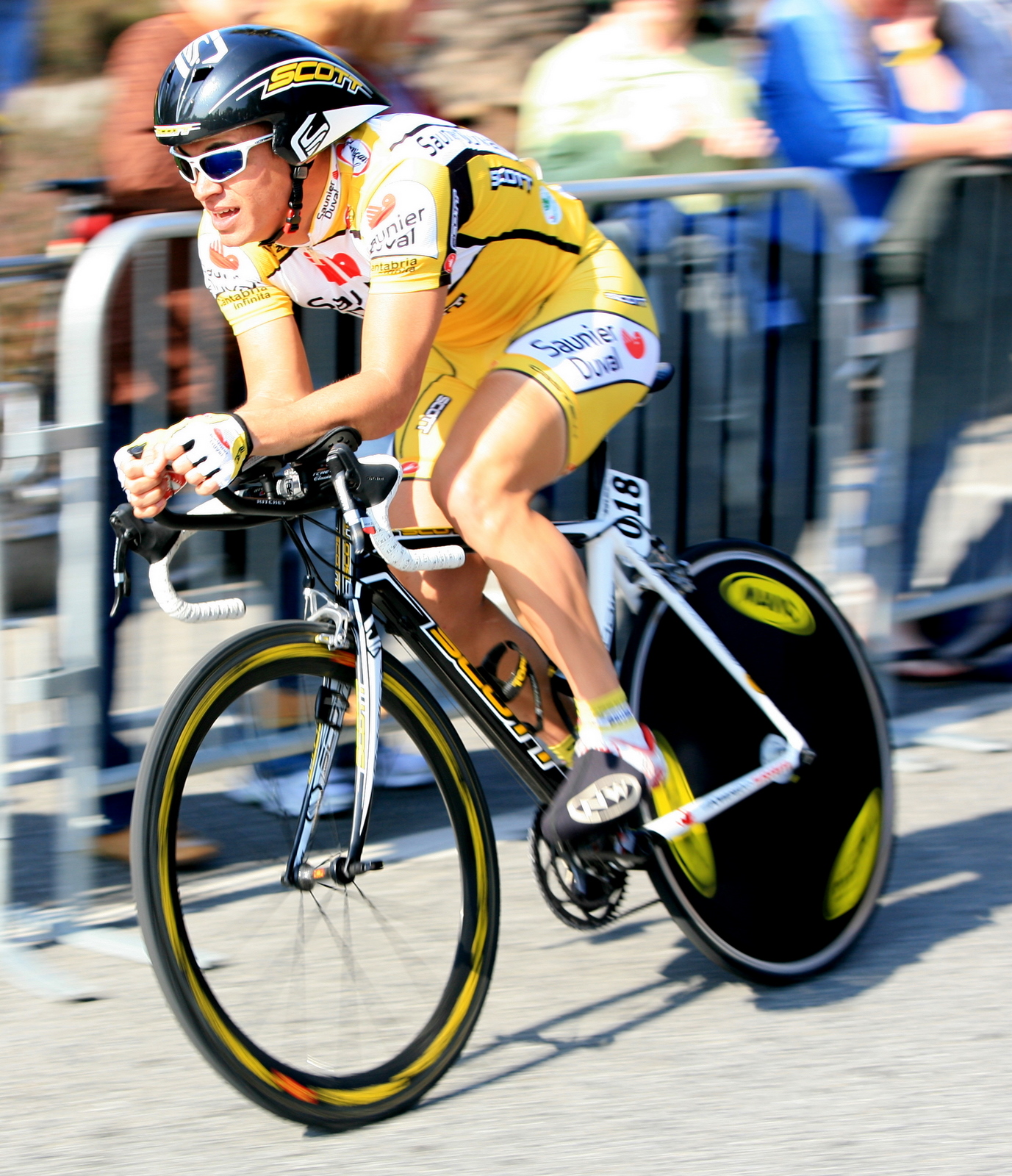 
Luciano André Pagliarini Mendonça (born , in , state of Paraná) is a ian cyclist, currently one of the best of his country, where he is a renowned sprinter. Pagliarini has taken part in the road cycling race at (from which he withdrew due to mechanical trouble) and the (best position: 5th on stage 2, withdraw on stage 9).

Due to health problems, Pagliarini had a bad start in the 2007 season, until the Pan American Games in July, where he won the bronze medal. Ten days after the birth of his first daughter, he won the fifth stage of the Eneco Tour, being the first Brazilian to acquire a victory in the , with this victory he rebuild his morale and later won a stage in the Tour of Missouri. This excellent end of the season convinced his team, Saunier Duval to renew his contract.

Pagliarini had a good season start placing third in the last stage of Tour of Qatar and finishing 15th overall. He also won the 6th Stage from , ahead of Juan Jose Haedo and the world champion Paolo Bettini, two days before the Beijing Olympics Men's Road Race he was diagnosed with kidney stones and due to this fact he was the last rider to finish the course.