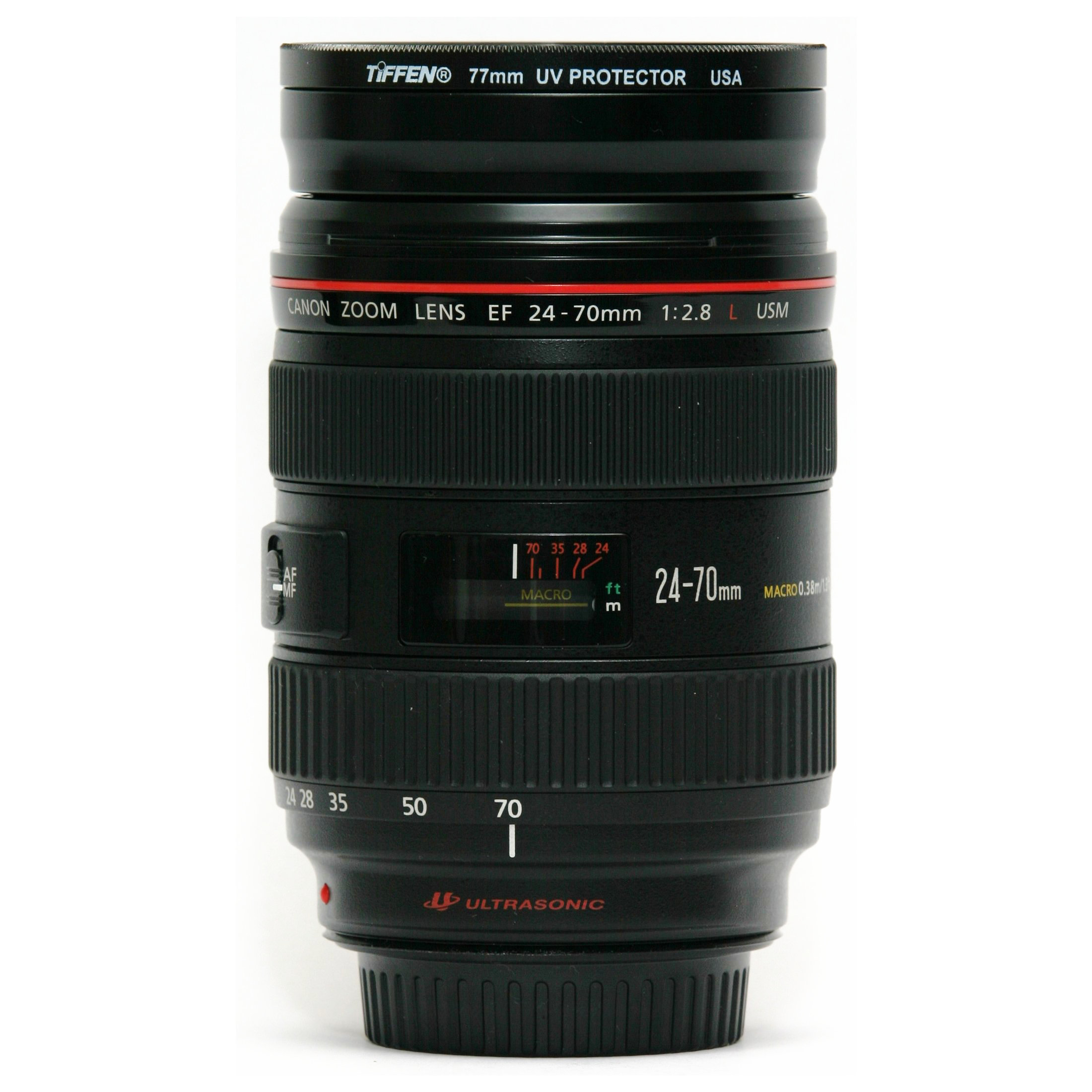 Like its predecessor, this lens is often considered to have excellent contrast, color rendition and sharpness. However, some samples of this lens have also been reported to exhibit deficiencies and operational problemsref|fmrec not present in the older 28-70mm lens, including poor sharpness and/or . Some reports suggest that the lens performs well only at certain apertures and focal lengths; others suggest that the lens back-focuses, primarily on DSLR cameras. The disparity between positive and negative reports about this lens indicates both manufacturing inconsistencies and subtle camera compatibility issues, as well as potential user error and misinterpretation of results by amateur photographers using professional equipment.

The lens includes sealing against dust and water, although it is not waterproof. It also includes an 8-bladed curved diaphragm which remains nearly circular from f/2.8 to f/5.6. Characteristic of zoom lenses, it exhibits some barrel distortion at its shortest focal length.

An unusual aspect of the 24-70mm f/2.8L (and 28-70mm f/2.8L) is that its barrel extends as it zooms toward its shortest focal length. When used with the supplied lens hood, which attaches to a non-moving part of the lens, this extension results in a properly matched shade at every angle of view. Most zoom lens hoods are designed for only the widest angle of view, offering progressively inadequate shade at longer focal lengths.

This reverse zoom is illustrated with the following two pictures: