Lisa Wants to Talk to You

Lisa Wants to Talk to You 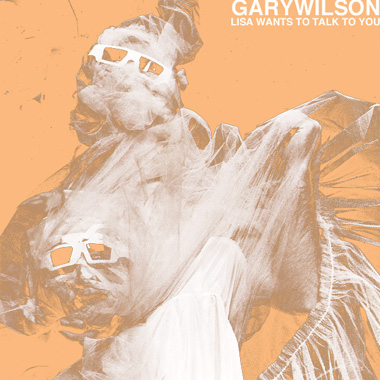 "Lisa Wants To Talk To You" is the title of the fourth album by ian Gary Wilson, ["" article: " [http://www.sandiegoreader.com/weblogs/bands/2008/sep/04/gary-wilson-cult-heros-return-plus-50-locals-revea/ Gary Wilson: A Cult Hero’s Return] ."] ["" article: " [http://www.timeout.com/newyork/events/rock-pop-soul/68440/617956/gary-wilson-andrew-thompson-the-shalitas-the-bunnybrains-james-ausfahrt Gary Wilson + Andrew Thompson + The Shalitas + The Bunnybrains + James Ausfahrt] ."] released on , . ['s " [http://www.humanearmusic.com/records/lisa-wants-to-talk-to-you Lisa Wants to Talk to You" page] .] The album originally had an expected released date of , .

In October 2007, posted a streaming audio file of the track "Lisa Wants to Talk to You". [: " [http://musicnation.com/music/garywilson/lisa-wants-to-talk-to-you Gary Wilson - Lisa Wants To Talk To You] ."] Human Ear Music describes the new album as "more mellow and direct than previous efforts," and features "backing vocals and cameo monologues by long time partner and video performance collaborator, Bernadette Allen (aka Mary, aka Linda, aka Lisa, etc)." The record's cover artwork was designed by and Jason Grier.