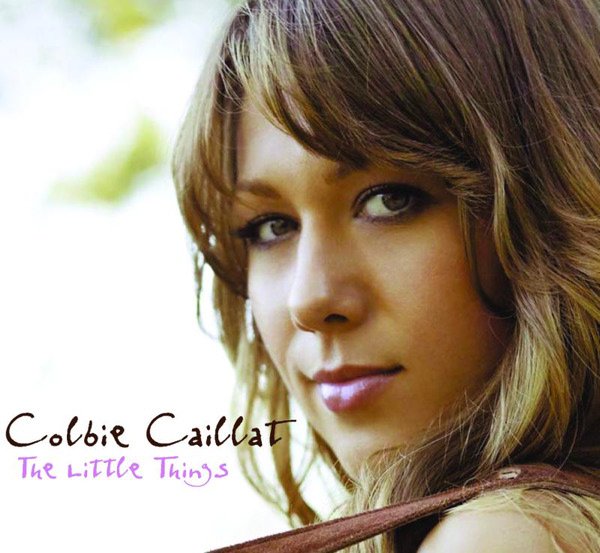 "The Little Things" is the third single off of 's 2007 debut album, "Coco". It is a pop/folk-pop/acoustic song written by Colbie Caillat and Jason Reeves.

*The seventh position of the is equivalent to #107 in .

The video features Colbie Caillat and her love interest towards a man, Troy Dudley, the same man who appears in all of Caillat's videos. The video was for the European market and was shot in San Francisco and is separate from the storyline of the other videos. [Troy Dudley MySpace Profile [http://profile.myspace.com/index.cfm?fuseaction=user.viewprofile&friendid=167098464] ]

Another music video for the song was shot in Hawaii according to the pictures on her MySpace page. [Colbie Caillat MySpace Profile Pictures [http://viewmorepics.myspace.com/index.cfm?fuseaction=user.viewPicture&friendID=8777613&albumId=2085183] ] The video is a prequel to "Bubbly" and features Troy Dudley, the same man who has appeared in all of her other videos. In the video, it is shown Caillat riding on bike in Kauai. She bikes past the mans house she likes while on the way to work. She works at "Bubba Burgers" and ends up seeing the man she likes while at work. The video then moves to Caillat and her friends at the beach and the video ends with her confronting the man she likes while at a party.