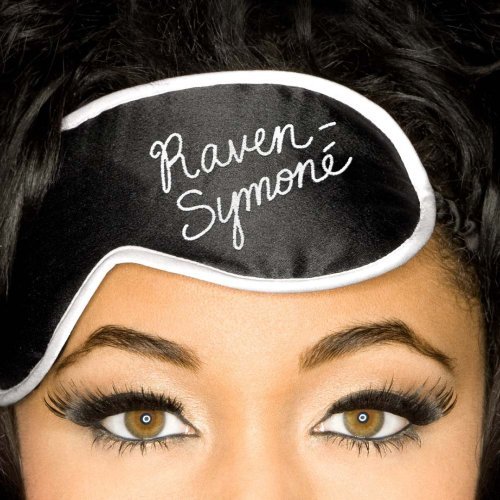 "Raven-Symoné" is the self-titled fourth studio album by American singer . [ [http://www.latimes.com/entertainment/news/movies/la-et-raven6mar06,0,6781675.story CEO Raven-Symoné, chief entertainment officer - Los Angeles Times ] ] The album was released on , in the . It was her last album released by .

On , , singer Mario was interviewed by "Billboard" magazine and he stated that he and his production team, Knightwritaz, had recently worked with Raven-Symoné. [ [http://billboard.com/bbcom/news/article_display.jsp?vnu_content_id=1003573905 Mario Interview] ] She also worked with producers such as , , , Eric Hudson, The J.A.M., and T. Dabney. Sean Garrett is featured on two songs on the album, "What Are You Gonna Do?" and "Stupid".

Raven-Symoné told Blackfilm.com, "Raven-Symoné" is a party album. There are only 2 slow songs, but it's really energetic. It's something you can put on when you are cleaning the house or you are about to come out to a party, or you need to wake up to go to school. It will be fun to perform. I go on tour soon." [http://www.blackfilm.com/20080229/features/ravens.shtml]

In the , accompanied by the single "Double Dutch Bus" (a promo single from Raven-Symoné's film ""), the album debuted on the "Billboard" 200 at number 159, selling 4,400 copies in its first week.

A concert tour, The Pajama Party Tour, to promote the album was scheduled to begin in spring 2008; AEG Live cancelled the tour, citing "unforeseen circumstances".