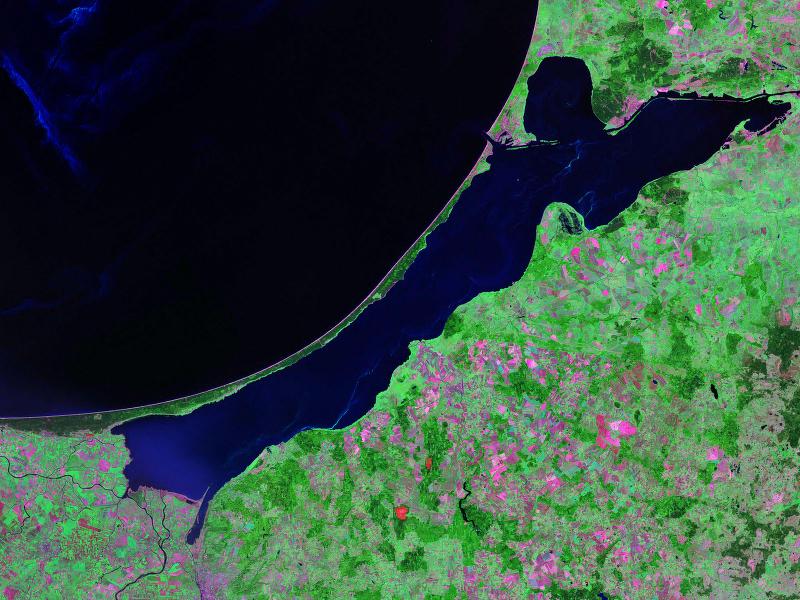 Haff disease is the development of (swelling and breakdown of , with a risk of acute kidney failure) within 24 hours of ingesting .

It was first described in 1924 in the vicinity of on the Baltic coast, in people staying around the "haff" (German: ). [cite journal|author=Lentz O|title=Über die Haffkrankheit|language=German|journal=Med Klin|year=1925|volume=1|pages=4–8]

Over the subsequent fifteen years, about 1000 cases were reported in people, birds and cats, usually in the summer and fall, and a link was made with the consumption of fish (, and pike). Since that time, only occasional reports have appeared of the condition, mostly from the and .

In , six cases of Haff disease were reported in and , all after the consumption of buffalo fish ("Ictiobus cyprinellus").

The exact nature of the poison is still unclear. The source of the fish was traced by the , and studies of other fish from the same sources showed a -soluble (and hence non-polar ) substance that induced similar symptoms in mice; other food-borne poisons commonly found in fish could not be detected. It cannot be inactivated by cooking, as all six CDC cases had consumed cooked or fried fish. has been proposed as a disease model.