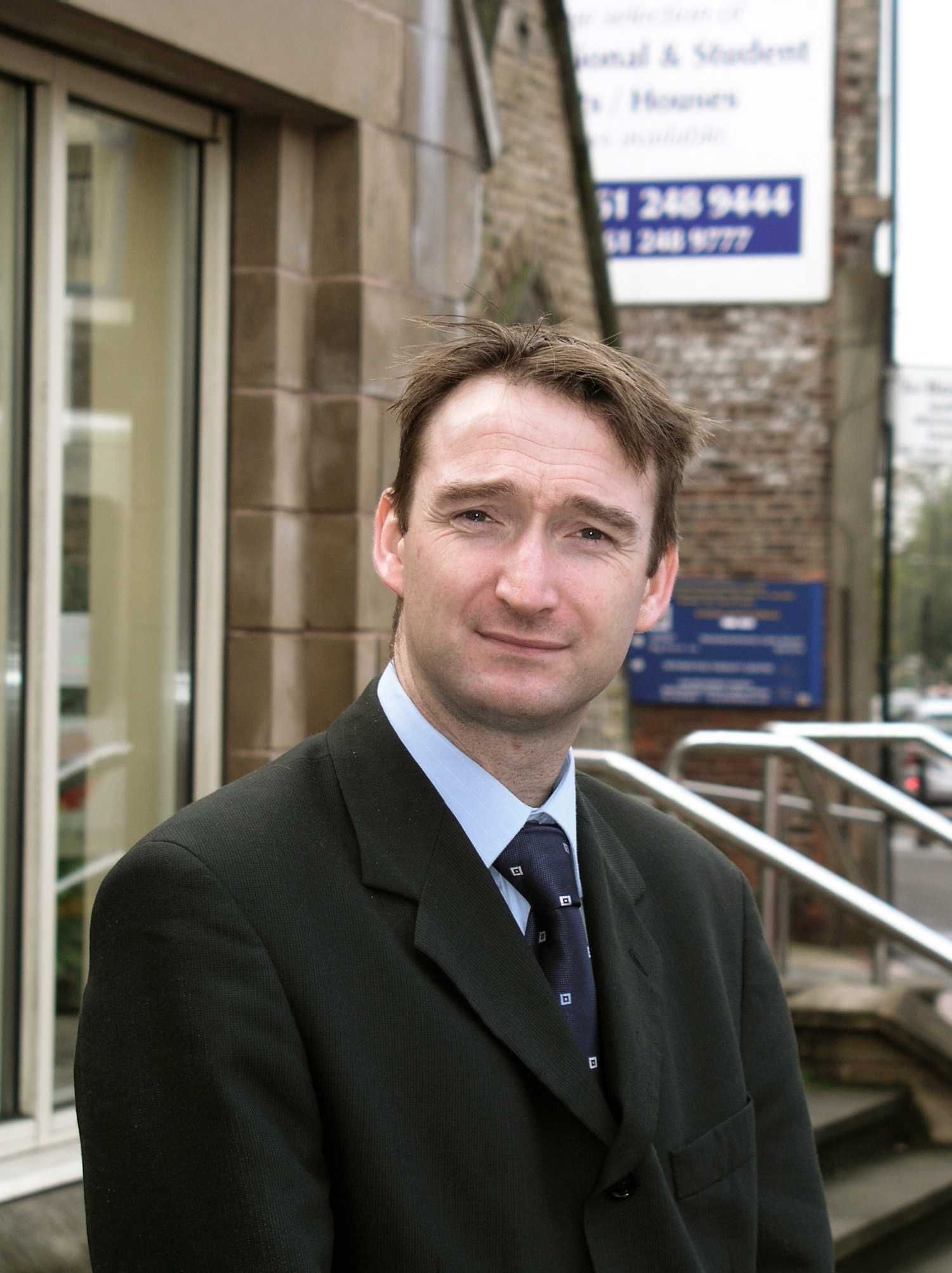 John Leech (born , [cite web | title=John Leech | work=BBC|url=http://news.bbc.co.uk/1/shared/mpdb/html/396.stm| accessdate = 2007-10-02] , ) is a British and the Liberal Democrat for Manchester Withington. He is a member of the Transport Select Committee and was appointed a Shadow Transport Spokesperson in 2006.

Leech went to the independent , Loreto College () and where he studied History and Politics and also where he joined the Liberal Democrats. He received an Upper-Second Class Honours degree upon graduating. After leaving university he worked as a trainee manager for and part time at the RAC in as a call centre insurance claims handler.

In 1998 Leech was elected to , as a for and later for following boundary changes to the ward. He was Deputy Leader of the council's Opposition Group, acting as a spokesperson for Planning and the Environment. [cite web | title=Who's Who - John Leech MP | work=Liberal Democrats|url=http://libdems.org.uk/people/john-leech| accessdate = 2008-09-11]

Leech was elected at the 2005 general election, unexpectedly defeating Keith Bradley, the incumbent Labour Party MP, by a swing of over 17%. Leech became the first Liberal or Liberal Democrat to win a Manchester seat since 1929. Leech continued to represent Chorlton Park as a councillor in addition to duties as Member of Parliament until he stood down at in May 2008. [cite news | last=Thislethwaite | first=Laura | title=Leech to give up his council seat | work=South Manchester Reporter | publisher=MEN Group | date=2008-02-21 | url=http://www.southmanchesterreporter.co.uk/news/s/1037584_leech_to_give_up_his_council_seat
accessdate=2008-05-01 ]

During John Leech's 2005 General Election campaign he mounted a 'Save ' campaign, focusing on concern at the possible movement of cancer services away from one of Europe's largest treatment centres. Labour Party supporters alleged that these concerns were unfounded and that there was never any risk to the hospital.

The campaign was taken up by Leech as well as the Conservative Party Shadow . However, health executives reacted angrily to what they perceived as scaremongering on the part of both the Liberal Democrats and the consultants who signed the petition. The Chief Executives of the Greater Manchester Strategic Health Authority and the South Manchester both denied the rumours.

The debate between Labour and Liberal Democrat party members about the validity of Leech's claims has continued since the election. Leech took a petition of 1,500 residents to the Strategic Health Authority over the threat while Labour supporters organised a separate petition of local residents to request an explanation from Leech over his conduct. [cite web | title=MP Ambushed by red card petition over cancer wards | work=South Manchester Reporter|url=http://www.southmanchesterreporter.co.uk/news/s/202/202122_mp_ambushed_by_red_card_petition_over_cancer_wards.html| accessdate = 2006-08-08]

Leech has specialised in a number of areas during his time in Parliament:

Leech currently lives in with his long term partner Catherine. He is an amateur dramatics enthusiast (Manchester Road Players) and his father is a minister. Leech is also a football supporter, and season-ticket holder, following and an enthusiastic member of the Parliamentary Football team.