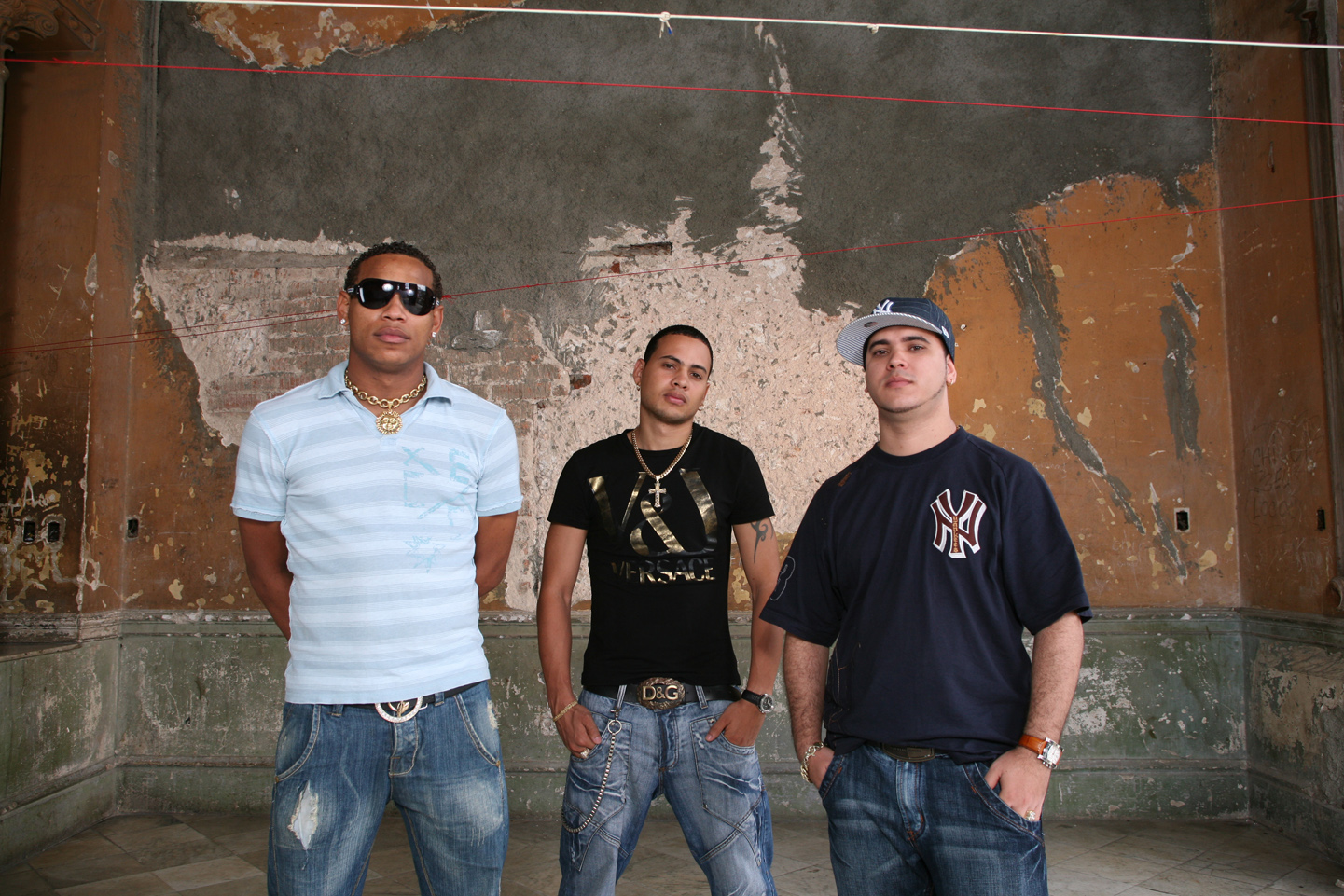 Gente de Zona (literally "neighbourhood people") is the most popular group in . With their first album and two major music hits, they are today touring the world. Gente de Zona is a trio composed of the founder and chief songwriter: (Ale), and .

Gente de Zona started back in 2000, when Delgado was trying to bring various rappers together in his Cuban neighbourhood of . He came up with the name "Gente de Zona" (neighborhood people). Delgado then met Michel "el Caro" and the two of them started playing parties and official venues in Havana neighbourhoods where hip hop was big — Guanabacoa and Regla, but especially on their home turf, Alamar.

In 2005 Michel's departure allowed Gente de Zona to evolve into the trio they are today: Alexander was joined by Yosdany and Fernando Otero. 2005 was also the year Gente de Zona recorded its first album, and scored a hit single with "". For a long time it was impossible to watch the TV channel without seeing Gente de Zona playing either "Soñe" or “La Campana”, two other hits.