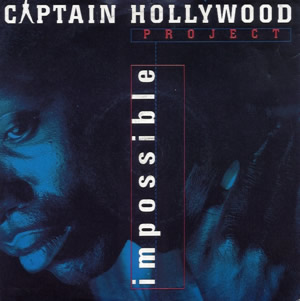 "Impossible" is a song recorded by the German musician known under the pseudonym of . Fourth single from his debut album "", this dance song was a hit in several countries, but like "All I Want" it achieved a minor success in comparison with the two previous Captain Hollywood Project's singles ("More and More" and "Only With You"). The single was released in September 1993 and a second CD maxi composed of new remixes was launched in January 1994.