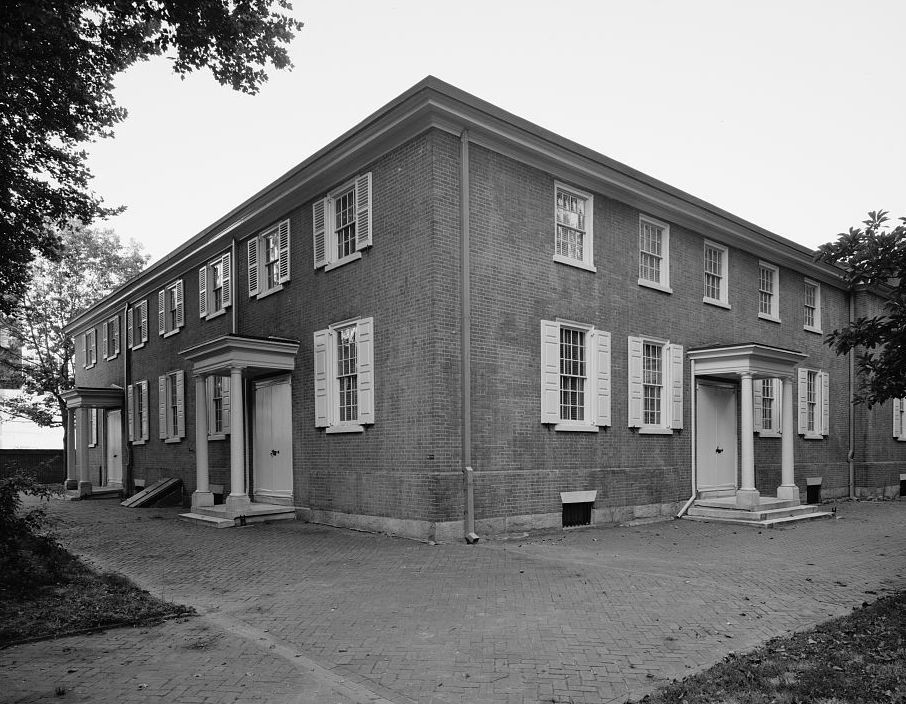 Arch Street Friends Meeting House, in , , is the oldest meetinghouse of the (Quakers) still in use in the and the largest in the world.

Pennsylvania founder and Quaker donated the land to the Society in 1693 as a burial ground for members. The meetinghouse was built in 1804 atop the graveyard and then enlarged in 1811, when the west wing was added to accommodate the Women's Monthly Meeting. The original east wing now houses exhibits on the life of Penn, and the west wing is used for meetings of the congregation.

Notable members of the congregation have included abolitionist .