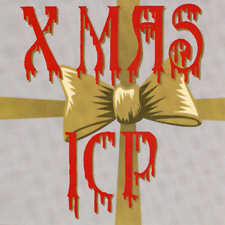 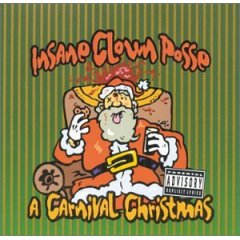 
"A Carnival Christmas" is the third EP by American hip hop group , released on , by . It was reissued in 1997 by with alternate artwork. The reissue removed the EP's final two tracks.