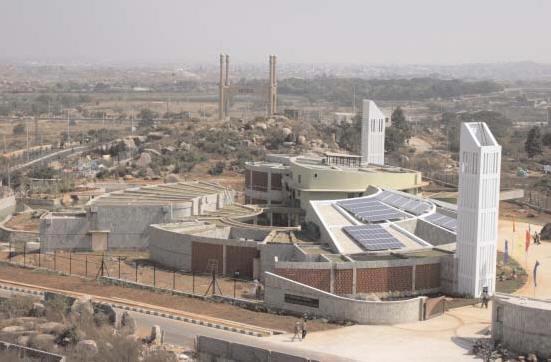 It is the "Centre of Excellence" of the for Energy Efficiency, Green Buildings , Renewable Energy, Water, Environment & Recycling and Climate Change activities in India.

CII - Sohrabji Godrej Green Business Centre was inaugurated by the then President of India , on , .