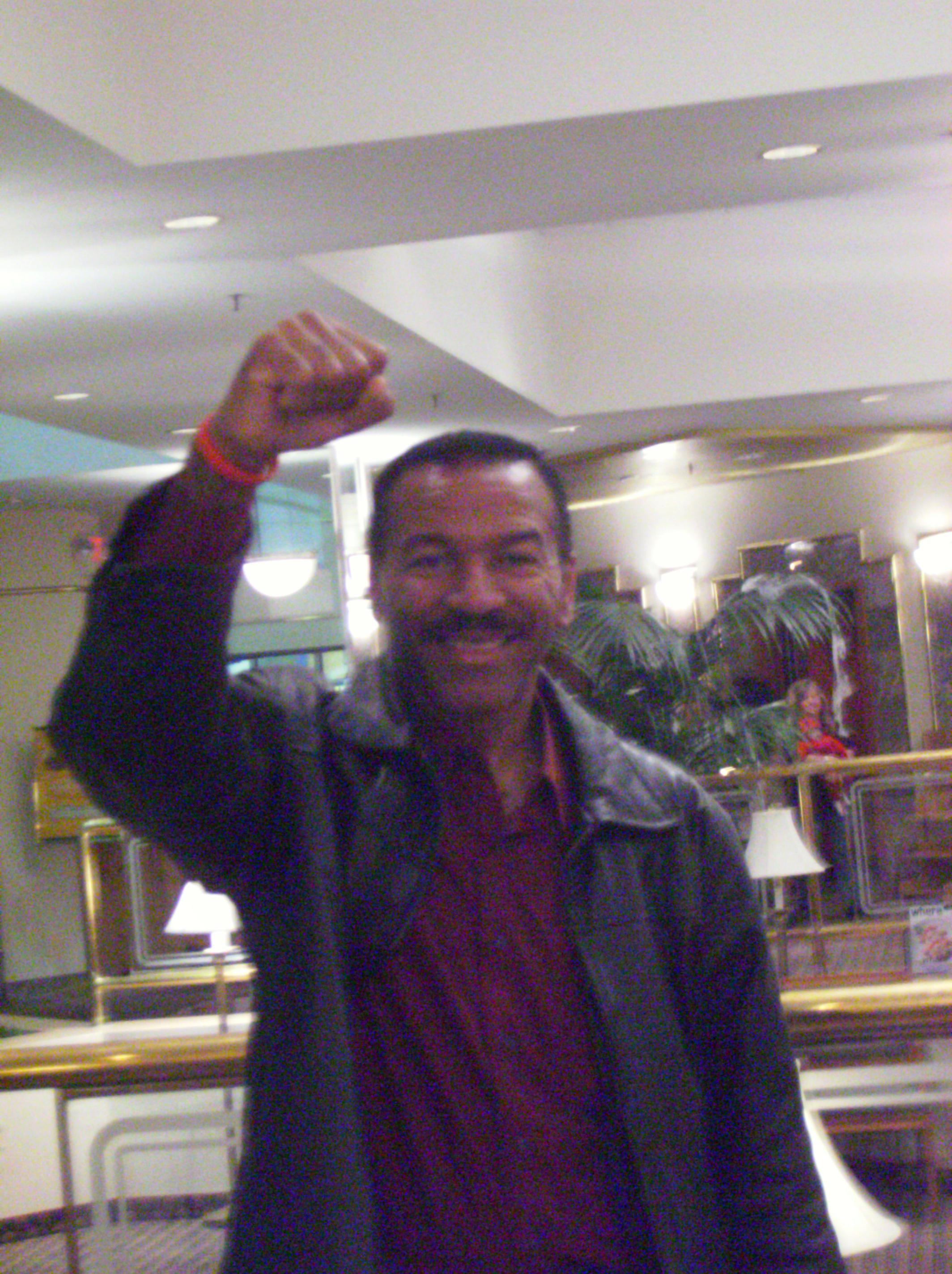 imagesize =
caption =Alexander shortly after his nomination for Vice President of the United States of America at the Socialist Party USA National Convention in , , .

While in the Air Force Reserve, Alexander worked as a full-time retail clerk at Safeway Stores and then began attending college at . He dropped out when a college professor asked him if he was stupid and asked him to drop her class. In compensation, Stewart began working overtime as a stocking clerk with Safeway. His first marriage began with Freda Alexander in this period, they had one son, but the marriage ended.

He was honorably discharged in October 1976 and married for the second time. He left Safeway in 1978 and for a brief period worked as a licensed general contractor. In 1980, he went to work for Aircraft but soon quit in 1981. He took a job in sales and decided to visit to connect with his past.

However, once he arrived in Israel, he was arrested and then interrogated for not travelling in a group. He spent the night in an Israeli jail and was sent to an airport in and put on a flight back to the United States. Stewart was told that he is not welcome back in Israel in the future.

Returning to Los Angeles, he became involved in several civic organizations, including most notably the . He applied for the position of a warehouseman and forklift driver with citing his military service and training in transportation. However, the warehouse manager, Michael Wright, refused to interview him and Stewart took his case to the and the . As a result, he was contacted by the company's president, interviewed by the warehouse manager, and ultimately hired. Furthermore, he was promoted as the Labor and Industry Chairman for the Inglewood South Bay Branch of the NAACP. Two years later, Stewart was informed by Michael Wright that it was company policy to not hire blacks unless they were twice as good as a white worker; Stewart was also informed that he was twice as good. Though the company had over 200 employees, only two were black.

In 1986 he moved back to Los Angeles and hosted a weekly on Radio until 1989. The show dealt with social issues affecting Los Angeles such as s, s, and , interviewing government officials from all levels of government and community leaders throughout . He also worked with of the NAACP on the radio and in the streets.

In 1987 he met , a community activist, who convinced him to run for of Los Angeles.

Alexander launched his campaign for mayor of Los Angeles in 1988, personally visiting over 14,000 doors to get the necessary 1,000 signatures to appear on the ballot. Many of his ideas for the campaign came from a hearing of over 200 community activists in Los Angeles, about the city's problems, which he moderated.

His campaign focused on the issue of redevelopment. Stewart felt that the billions of tax dollars spent on redevelopment were wasted on helping wealthy contractors and corporations earn more profits at the expense of the residents whom he felt were in need of social programs and employment. Furthermore, his campaign dealt with the issues of crime prevention and the aforementioned social programs. Stewart believes that these social conditions led to the .

Tom Bradley won the election against major opponent . Alexander went on to be an automobile sales consultant and began looking at other political groups outside of the Democratic and Republican parties. He saw the popularity of in 1992 and 1996 as proof that America was interested in more as well.

* , the Socialist Party's nominee for President in the 2008 election