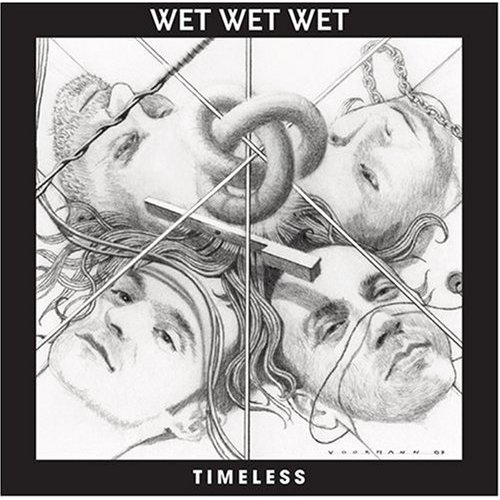 "Timeless" is the eighth studio album from , and their first in ten years. The album was released on , .

The sleeve artwork is designed by who also designed the artwork for album "Revolver". [http://www.afterdarkmagazine.org/news.php?item=3]