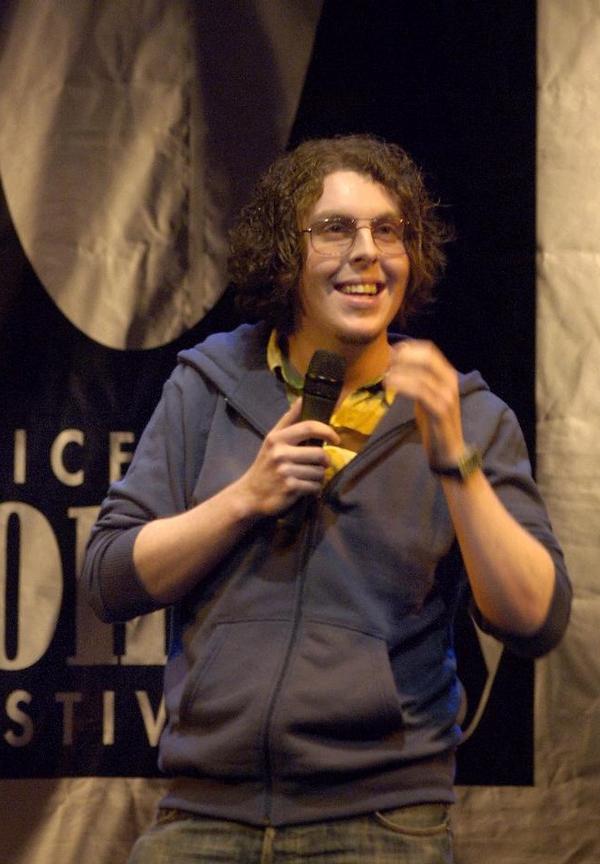 Donnelly was raised in the community of and attended the secondary school .

Donnelly began his comedy career in 2004. He has since been a regular on the London comedy circuit. Donnelly has made various radio appearances such as 's "", 's "Comedy Cabaret" and Tim Shaw's "The Asylum" on [http://www.comedycv.co.uk/carldonnelly/ Comedy CV] .

In 2006, Donnelly made his debut at the Edinburgh Fringe Festival in a three-man show called 'The Good, The Bad and The Cuddly'. In 2007, he returned to Edinburgh to perform as part of the Comedy Zone at the Pleasance Courtyard.