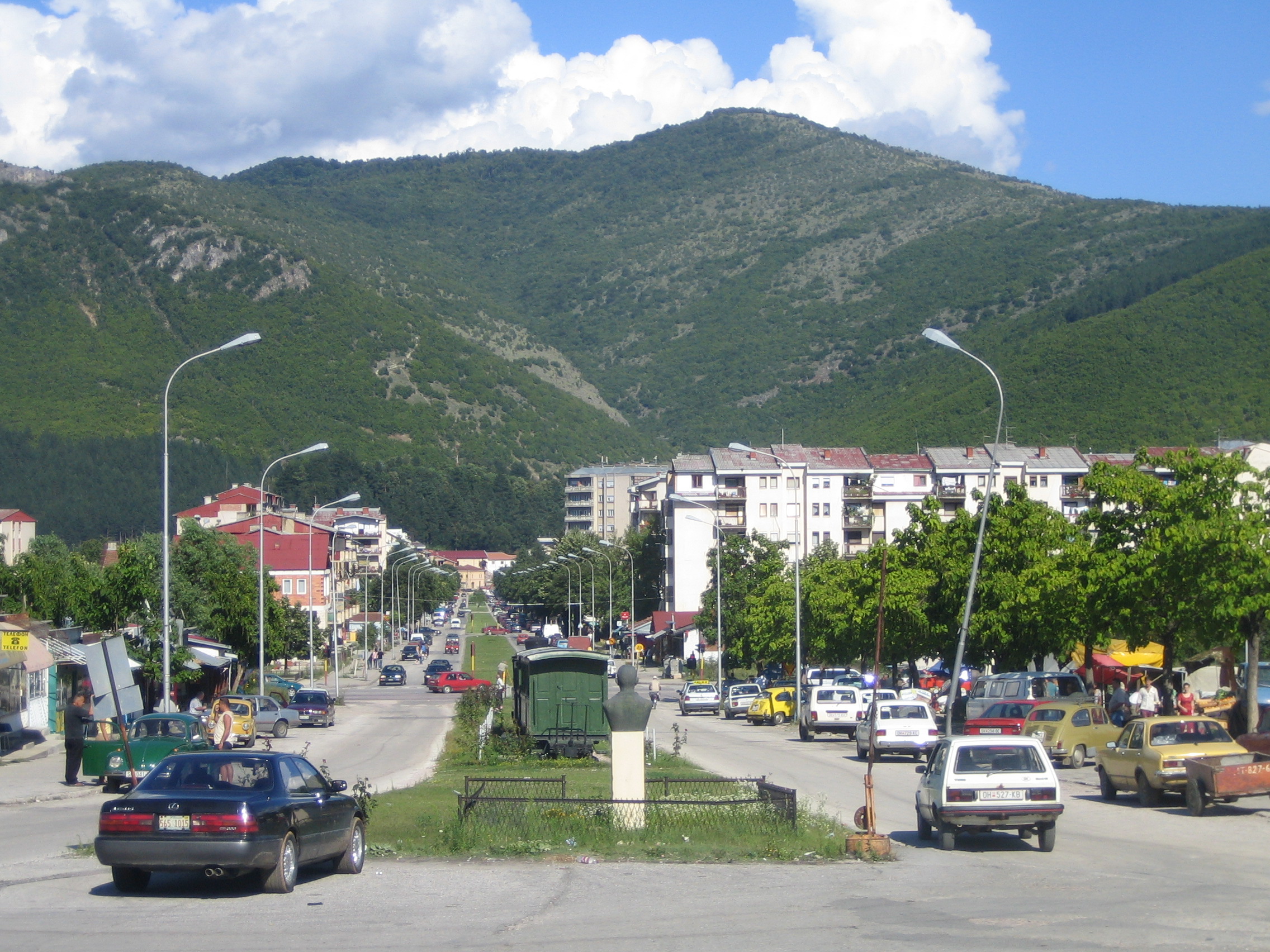 The name of the city in Macedonian is "Kičevo" (Кичево). Kičevo is first mentioned as "Uskana" in the reign of Perseus, king of during the (171-168 BC). The next written record of the town did not come until , under the name of "Kičavis", noted in one of the documents of the Byzantine emperor .

It is presumed that the present name of the town originates from the name of this settlement populated by the Slavic tribe. The Albanian name of the city is "Kërçova".

Kičevo was noted in one of the documents of the Byzantine emperor in 1018, and also mentioned by the Ohrid archbishop Theophilact in XI century.

When the region was conquered by the , Kičevo was turned into the military and administrative center of the region. Notable monument of that period is a clock tower built in the foothills of the nearby hill called "Kichevsko Kale".

The activities of the (IMRO) in the region of Kičevo were initiated by the priest Josif from the monastery of Bogorodica Prečista near the city, supported by many teachers from the neighbouring villages. Priest Josif and formed the first armed detachment in Kičevo in 1878, led by . On August 2, 1903, the citizens of Kičevo joined the struggle for Macedonian independence, led by Arso Vojvoda and Jordan Piperkata.

In 1919 Kičevo and the whole region were incorporated in the .

During , Kičevo was occupied by forces from Fascist Italy. On September 11, 1943, Kičevo became the first liberated city in Macedonia.

Another important monument is the monastery of St. George located in the vicinity of Kičevo.