Pro-Cathedral of the Holy Apostles

Pro-Cathedral of the Holy Apostles 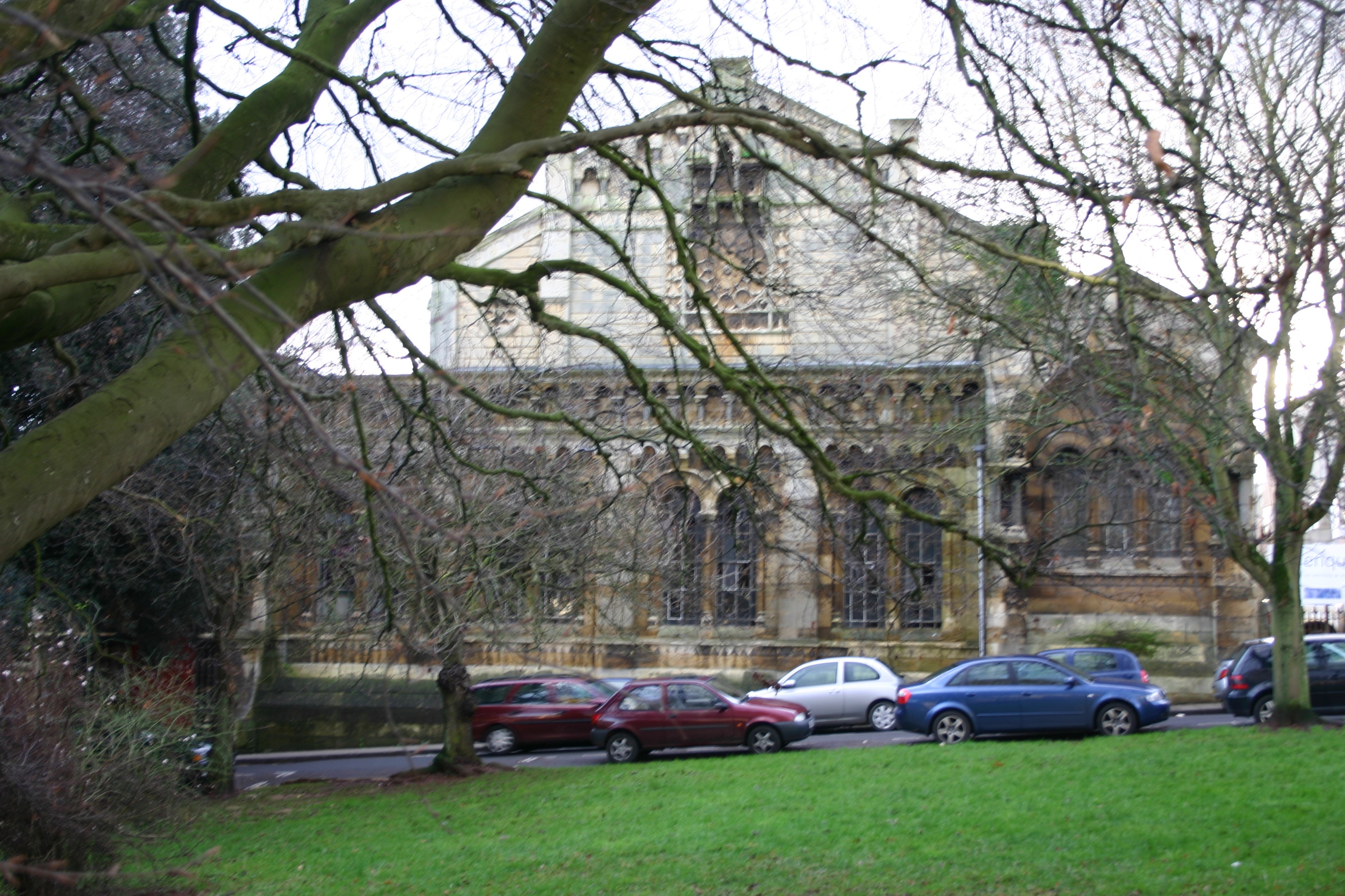 The was replaced in 1973 by the Cathedral Church of SS. Peter and Paul, also known as .

Work commenced on the building in 1834, but halted the following year when the foundations failed on what was a challenging hillside site. A second attempt to reinforce the foundations was made in 1843, but this again failed and the building lay abandoned until 1848 when a roof was placed on the half-completed building so that it could be used as a church.

Two years later, in 1850, Clifton was created an Episcopal See and the church became the , intended to act in this capacity until a more fitting Cathedral Church could be constructed.

In 1965 architects were commissioned to undertake the design of a new Cathedral on a different site in Clifton. Construction began in March 1970 and completed in May 1973. That same year, on June 29th, the feast of the Apostles, Saints Peter and Paul, the new Cathedral was consecrated and opened and the pro-Cathedral was closed.

The cathedral and site became the home of a Steiner school until 2002, when it was sold for redevelopment.

The site has been acquired by Urban Creation, a property development company, and the Grade II* listed Cathedral and associated buildings are presently under conversion for use as apartments and offices.